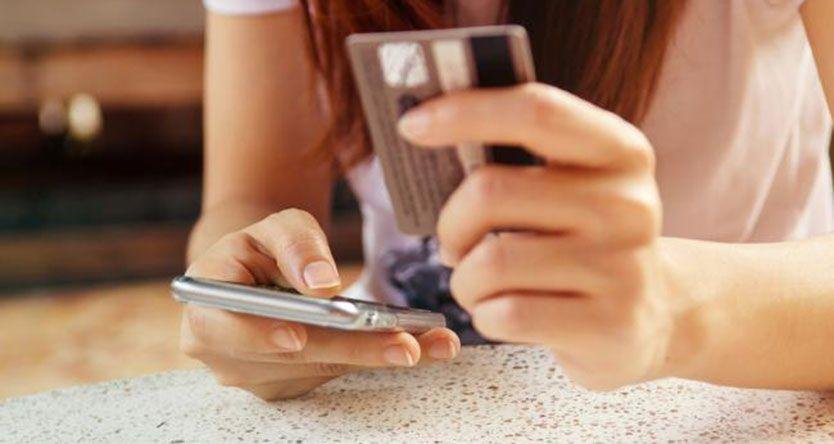 THE average Australian credit card holder would only need to add another 30 per cent to their current plastic debt before panic sets in, a new study has found.

According to a survey by comparison website Finder.com.au, the “tipping point” when cardholders being to worry is $4113. Australian households currently have $52.5 billion in credit card debt — up $1.1 billion in the 12 months to November 2016 — and the average balance is $3149 per card.

“It’s at this $4113 level that Aussies start to get anxious, which is concerning as this is 31 per cent higher than the average credit card balance in Australia,” Finder.com.au money expert Bessie Hassan said.

“As credit card debt can put significant financial pressure on households, it’s important you do all you can to manage your plastic expenditure.

“Opt for a zero per cent purchase card or if you have multiple credit card accounts, carry out a balance transfer and try to repay the balance in full during the interest-free period. You can also apply for a card that’s light on fees, such as a no annual fee card.”

The survey of more than 2000 consumers found men had a higher pain threshold than women, with men becoming worried when their debt reaches $4999, compared with $3605 for women.

Split by age groups, Gen X were the least worried, citing $4357 as their tipping point, compared with $3634 for Gen Y.

“This segment of the population typically have a higher earning capacity so they may be in a better position to repay debt compared to retirees or those just starting out,” Ms Hassan said.

People in the Northern Territory had the lowest tipping point at $1792, while West Australians had the highest at $4475.

Overall, women from South Australia aged 18-34 were the biggest worriers, panicking at just $1629 credit card debt. At the opposite end of the spectrum were Queensland men aged 35-54, who weren’t fazed until the plastic hits $6387.