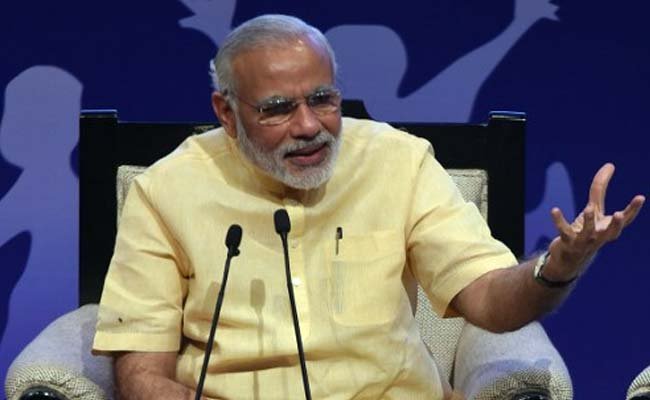 Indian Prime Minister Narendra Modi has won TIME magazine’s online reader’s poll for Person of the Year, as the most influential figure in 2016.

Indian PM Modi won with 18% of the vote when the poll closed on Sunday, Time wrote.

The other contenders were Barack Obama, Donald Trump and Julian Assange.

Modi also got more votes than other popular figures like Mark Zuckerberg and Hillary Clinton. While the Person of the Year is decided by editors, an online poll results provide a look at how the world sees these figures.

Most of the votes polled for PM Modi were from India, New Jersey and California.

The magazine’s editors decide the final Person of the Year and that will be announced on December 7th.