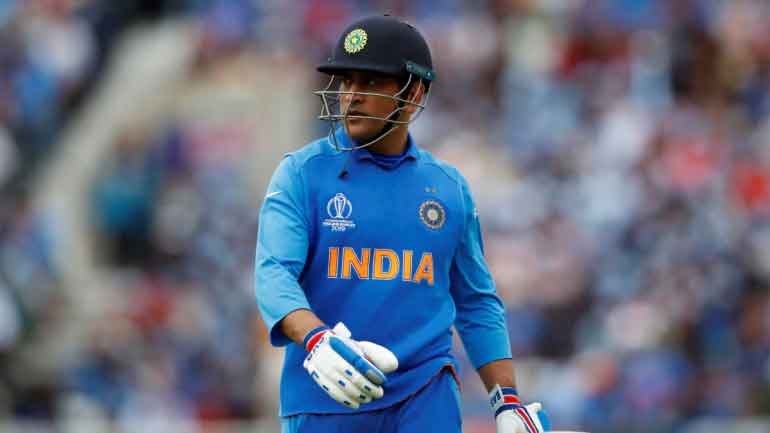 World Cup-winning India superstar MS Dhoni has been named the captain of the ODI Team of the Decade compiled by Cricket Australia. 3 Indians are part of the 11-man team, which includes some of the best one-day players of the 2010s.

Apart from MS Dhoni, India captain Virat Kohli and opener Rohit Sharma also find a place in the team of the decade. Rohit opens along with Hashim Amla in CA’s team and Kohli, as usual, comes at No. 3.

Journalist Martin Smith, who has compiled the ODI team of the year for Cricket Australia has said MS Dhoni was a dominant force in the “golden period” of India’s limited-overs cricket.

“The input of MS Dhoni with the bat did tail off during the latter part of the decade, but he was a dominant force in a golden period for India’s one-day side. Having assured his greatness by guiding his nation to World Cup glory on home soil in 2011, the right-hander became India’s ultimate finisher with the bat,” Smith writes for cricket.com.au.

The ODI team of the decade compiled by Cricket Australia

Meanwhile, Virat Kohli is the only Indian cricketer to have found a spot in Cricket Australia’s Test team of the decade. The India captain has also been named as the skipper of the team.

“The once self-described brat has also evolved into one of the game’s most respected figures, recently speaking out about mental health and ushering in a new standard of fitness within his country’s cricket ranks,” Adam Burnett who has compiled the Test team of the decade wrote for cricket.com.au.

Interestingly, AB de Villiers has been named the wicketkeeper for the team and Virat Kohli’s batting position is No. 5 after Alastair Cook, David Warner, Kane Williamson and Steve Smith.