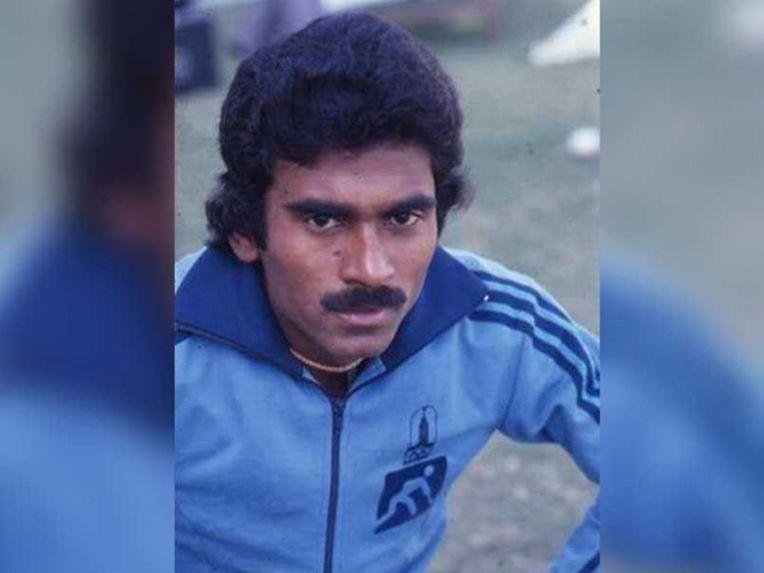 Mohammed Shahid, hockey superstar of the eighties, has died. The 56-year-old was battling serious liver problems at a private hospital in Gurgaon.

Shahid was on the ventilator and died at 10:45 a.m on Wednesday. His body will be flown back to Varanasi, where he will be buried. His liver and kidney ailment got aggravated after a bout of jaundice earlier this year.

Over the last few days, Mohammed Shahid’s condition had deteriorated. The Sports Ministry and his employers, the Railways, were taking care of all his medical expenses. On Tuesday night, he slipped into coma.

The Varanasi-based Mohammed Shahid was one of India’s best dribblers and helped the country win gold medal in the 1980 Olympics in Moscow. That was the last time India won an Olympic gold.

Mohammed Shahid was rushed to a Gurgaon hospital June end when his condition turned serious. He complained of stomach ache due to liver complications. A sports officer with the Railways, Shahid was awarded the Padma Shri in 1986.

Shahid, known for his sizzling runs and ball control, formed a formidable pair with Zafar Iqbal. They helped India win medals in the 1982 and 1986 Asian Games.

Mohd Shahid: Who Said What

Sourav Ganguly, Former India captain
“I was a big fan. I used to stay up at nights just to watch Shahid Bhai play”

V Bhaskaran, Former Captain, Indian hockey team
“It’s not easy to describe Shahid’s movement on the field. But if you have seen a banana tree falling after being hacked, you can visualise his craft. A tree never comes crashing down. It’s always a slow fall, almost twisting away from the person who has chopped it. Shahid used to evade defenders with incredible body twist – a rare quality that can’t be taught or imitated.”

M.M Somaya, 1980 Olympic Gold Medallist
“During the 1982 World Cup against Holland, four dutch players had swarmed around Shahid. Four of them in a tight four-by-four space and this guy just dribbled out of it. Only he could do it”