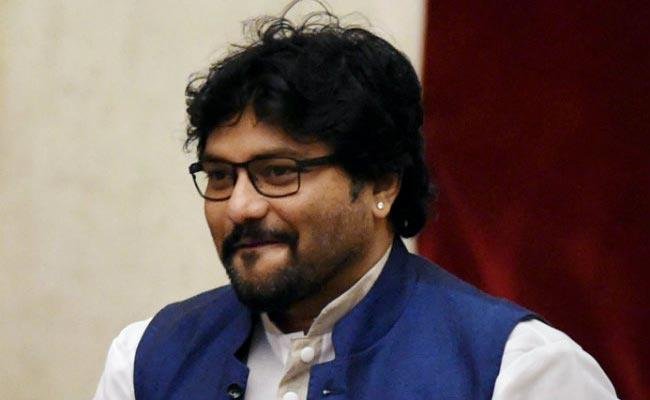 NEW DELHI:  Union Minister Babul Supriyo has been admitted to the All India Institute of Medical Sciences  or AIIMS in New Delhi after suffering minor injuries during a road accident on Friday evening.

Mr Supriyo, who is Minister of State for Urban Development, received injuries to his hand and chest, but is said to be in stable condition, doctors said.

“Babul Supriyo has been admitted to AIIMS. However, there is nothing to worry as he received only minor injuries,” said a senior doctor at AIIMS.

The doctor said Mr Supriyo was riding a two-wheeler when he got injured near Moti Bagh in South Delhi. The exact cause is not clear.

“He will be under observation for some time before getting released,” the doctor told IANS.