After Bajirao, Bhansali’s next to be based on Ala-ud-Din Khilji? 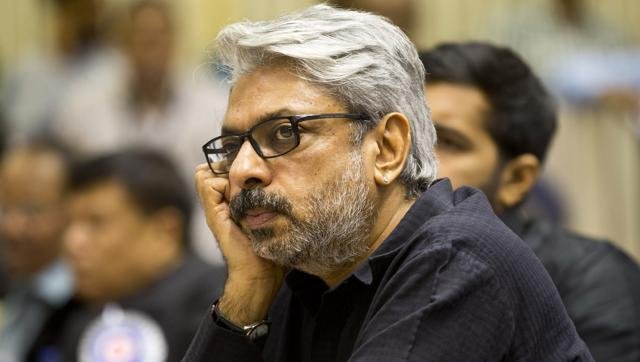 His last directorial venture Bajirao Mastani (2015), set the cash registers ringing at the box office and bagged most of the popular awards this year. Apparently, now, filmmaker Sanjay Leela Bhansali’s next will be based on the life of Ala-ud-Din Khilji, a ruler of the Khilji dynasty, who served from 1296 to 1316. The film is expected to highlight the ruler’s obsession with the queen of Mewar, Rani Padmini (also known as Padmavati).

An insider reveals, “The scripting process has begun, but the cast hasn’t been finalised yet. Hence, it isn’t clear when the shoot for the same will begin. But the film is slated to release on December 15, 2017.”

The insider adds that the movie is tentatively titled Padmavati. Interestingly, in 2008, Bhansali had directed an opera titled Padmavati, which was staged in Paris, France. Though the filmmaker remained unavailable for a comment, his spokesperson confirmed the news.