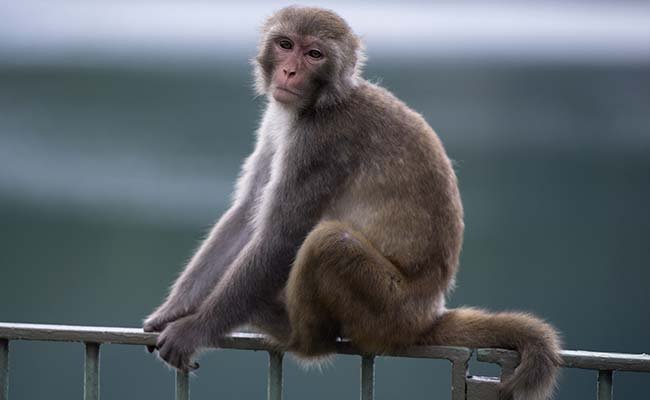 SHIMLA:  After failing in its efforts to contain the monkey menace in the state, the Himachal Pradesh government has announced it will pay Rs. 300 each to those who kill monkeys. The union government declared monkeys as vermin in 38 tehsils and Shimla district.

The Himachal wildlife department will soon come up with special control rooms which will monitor monkey culling and disposal of carcasses.

The move comes after the state government’s previous efforts of monkey sterilisation have failed to contain the menace.

According to a survey by the Himachal government, there are about two lakh monkeys in the state and they lead to losses of nearly Rs. 200 crore annually to both agriculture and horticulture.

SP Vasudev, principal chief conservator of forests, Himachal Pradesh, told NDTV, “We have conducted sterilisation program of about a lakh monkeys and now to give relief to our farmers and locals, the government has decided to give incentive of Rs. 300 per monkey while the financial support for fencing of farms will also be given.”

But the move has angered animal activists. Rajeshwar Negi of Nature Watch told NDTV, “The government had tried a similar thing in the past which was stayed by the High Court, the matter is still pending, we will again approach the honourable court to seek relief… We will also approach Union Minister Maneka Gandhi to intervene.”