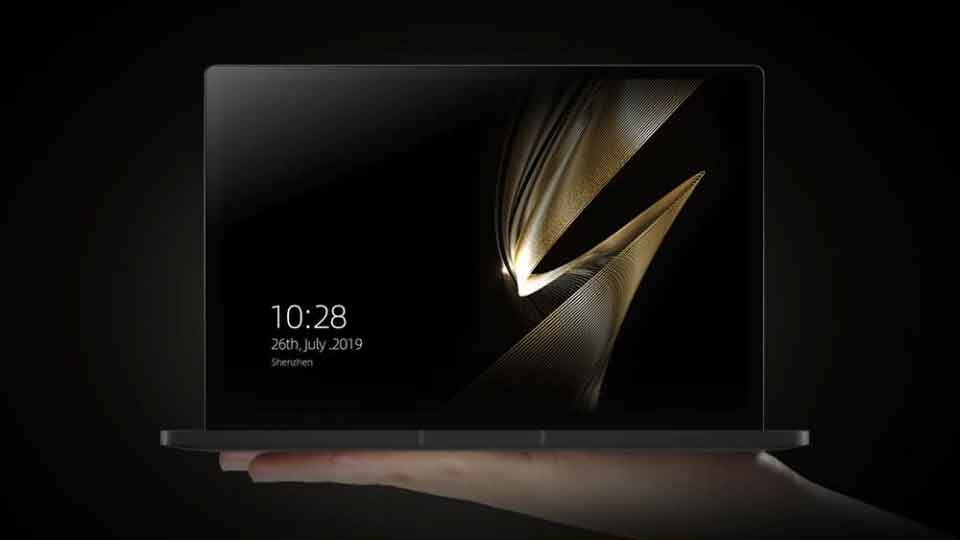 Chinese company Magic Ben has come up with a new device called the Mag1, which will be the world’s smallest laptop with a touchpad, said a report published in TechCrunch.

The device, which measures a mere 20.7 x 14.6 x 1.8cm, is almost as small as an A5 sheet. The device weighs around 700 grams and has more ports than Apple’s laptop, Macbook. The laptop has a full size USB 3.0 port, Type-C connector, microSD card reader, an audio socket and a micro HDMI port.

Magic Ben Mag1 ultra-portable laptop, available at a price of $790 at Gearbest, is small, light, slim yet powerful, said the report.

The device has some high-end components like an Intel Core M3-8100Y CPU, 16 GB memory and a 512GB solid state drive. The biggest USP of this laptop is its touchscreen display, with a 16:10 aspect ratio and a resolution of 2560 x 1600 pixels.

Even though it is extremely small, the Mag1 houses a 30AHr battery, which, as per the manufacturer, will ensure that the device function for up to seven hours. Another interesting aspect of the Mag1 is the fact that it can be charged with a power bank via a Type C connector.

A buyer can add support for a stylus pen, a backlit keyboard, a fingerprint reader and a spare M.2 port for $789.99 from Gearbest.

Of the things it does not have, this tiny laptop does not have a webcam, nor does it have a 360-degree hinge or active pen support.

Since the device is so small, it is no surprise that the keyboard is also small, which can make the layout seem a bit weird or unusual. But when compared to other mini laptops the keyboard seems to be okay, said a report published in liliputing.

The touchpad is easier to use than the optical touch sensors that are found on other devices in this category, the report added.