Medicare will never be sold off: Turnbull 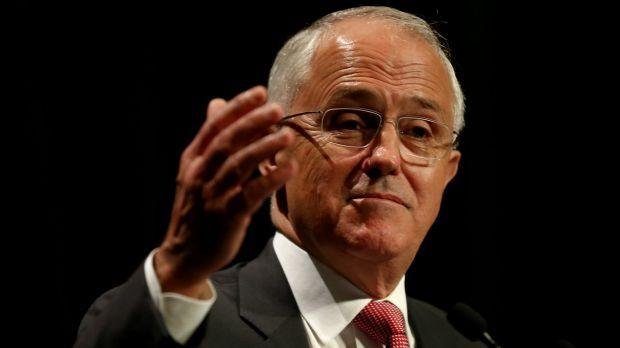 Malcolm Turnbull has given a solemn commitment no part of Medicare’s services will ever be privatised.

“They have been ringing older Australians in the evening frightening them and saying Medicare is going to be sold off, Medicare will be privatised,” Mr Turnbull told reporters in western Sydney on Monday.

“This is the biggest lie of the campaign.”

He’s recruited Bob Hawke to star in an advertising campaign accusing the coalition of privatising the agency the former prime minister founded.

“What is (Mr Shorten) going to do next, chain himself to the Opera House and say we wanna sell that?” he asked Ray Hadley on radio 2GB.

Labor’s claims are based on the existence of a taskforce within the health department that is reviewing the way in which Medicare payments are delivered.

Mr Turnbull said while the department had done some work on payment delivery, cabinet had never considered outsourcing any part of Medicare’s services.

“I am making a solemn commitment, an unequivocal commitment, that every element of Medicare’s services will continue to be delivered by government.”

Labor’s health spokeswoman Catherine King said it was hard to believe anything the prime minister said.

“We’ve heard Malcolm Turnbull and the Liberals say a whole lot of things about health before,” she told ABC radio.

But she did concede Medicare’s IT system did need to be modernised.

“Certainly we’ll have to look at IT solutions but under no circumstances would you flog it off,” she said.

“No one believes Mr Turnbull when he says he has the best interests of Medicare,” he told reporters in Perth.

“It is the line in the sand in this election.”

The Liberals wanted to Americanise health care, Mr Shorten said, pointing to a $5 million “digital payments services taskforce” set up by the coalition to look into improving the Medicare payment systems.

“They will never be satisfied until they dismantle Medicare.”