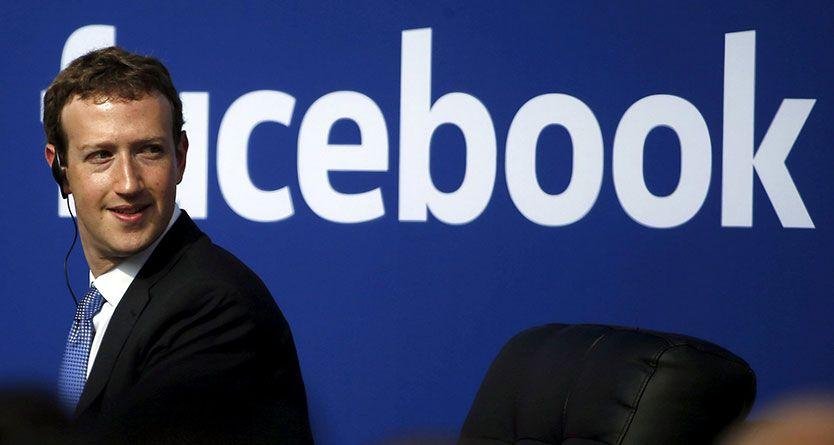 Facebook’s chief executive, Mark Zuckerberg, appears to have finally conceded that the social network is a media company, just not a “traditional media company”.

“We don’t write the news that people read on the platform. But at the same time we also know that we do a lot more than just distribute news, and we’re an important part of the public discourse.”
While commentators have long suggested Facebook is a media company, disseminating news and exercising editorial judgement, Zuckerberg has previously steadfastly stuck to a line calling Facebook a technology company.

Concerns over Facebook’s influence have come into focus recently due to fake news appearing on the site and the suggestion that this had an impact on the US presidential election. Other incidents, such as the removal of a famous Vietnam war image have seen its decisions questioned.

Facebook recently employed editors to curate its trending news feed – a small box that contains headlines and a small summary of current affairs being discussed across the platform. Those editors, which numbered around 30, were unceremoniously cut in August and replaced with an algorithm after accusations of rightwing news censorship.

The algorithm failed to discern real news from fake, amplifying false reporting to an audience of 1.79 billion monthly users. Around two thirds of Americans say they get news from social media.

Facebook is currently attempting to deal with the fallout. It is now working with fact-checking companies in an attempt to inhibit the flow of fake news.

Zuckerberg said: “When we think about what Facebook is doing in trying to give people a voice, one of the things that we are spending a lot of time reflecting on this year, and I think going forward, is that we have a big responsibility to make sure that these tools are used to create the most benefit for people around the world.”

In a strong pushback to Australia’s new media bargaining laws, Facebook has decided to black out news content from its social networking platform Down...
Read more
Business

Australia will next week introduce landmark legislation to force Alphabet’s Google and Facebook to pay publishers and broadcasters for content, a senior government official...
Read more