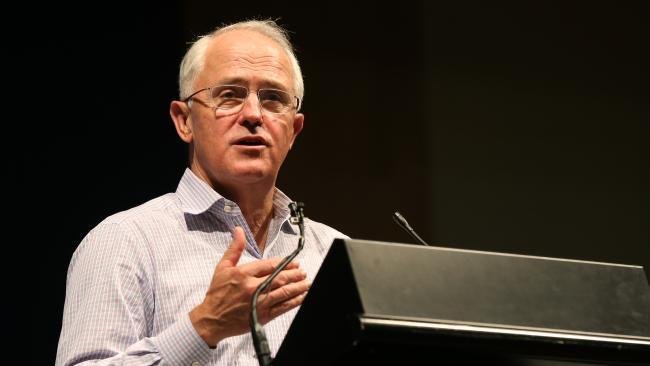 DESPITE a slip in support for the Coalition, Liberal frontbenchers are still talking up Prime Minister Malcolm Turnbull’s strong poll lead over Bill Shorten.

But it still sits ahead of Labor, which increased four per cent to 48 per cent.

Despite the hit to the government, Mr Turnbull remains well in front of Mr Shorten as preferred prime minister.

He fell five percentage points to 64 per cent, but still leads the opposition leader on 19 per cent.

“If you look at the preferred prime minister, you still have Malcolm Turnbull streets head of Bill Shorten,” he told ABC TV. “That’s very important because he is the strong leader of our team and will take us to a victory at the next election.”

Assistant Minister Alex Hawke insists the public has “great confidence” in the government.

“When (voters) come to decide who’s best to govern the country for the next three or four years I think they’re going to be looking for the kind of leadership that the Prime Minister espouses,” he told Sky News.

Voters were not seeing any new policies from Mr Turnbull, he said.

“They’re seeing a continuation of failed policies,” he said. “What we’re seeing is chaos in the ministerial ranks with departure after departure.”

Labor frontbencher Michelle Rowland said Mr Turnbull has been exposed as nothing more than a “waffler”.