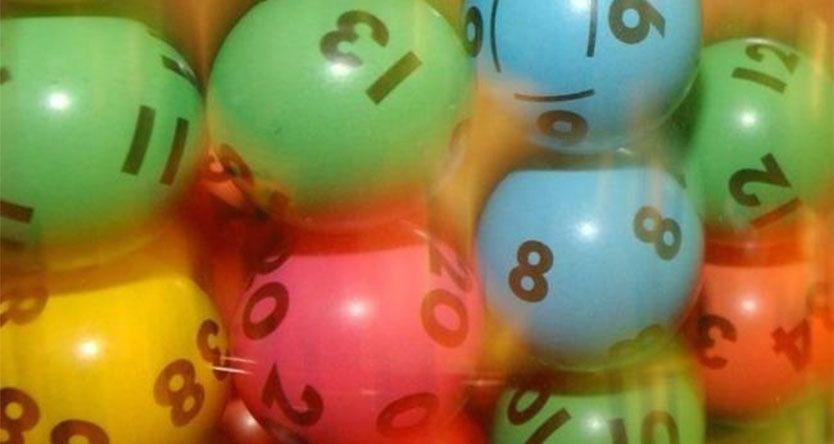 Is this WA’s luckiest man? A Maddington man appears to have cracked the lotto secret – winning division 1 lotto six times in the past five years.

HE’S either the luckiest man in WA or he’s cracked the lotto secret.

A Maddington man in his 50s has won division 1 lotto six times in the past five years – most recently this week with a share in $658,000 won on Saturday by a 12 person syndicate.

“The secret is in syndicates,” the man said.

“Not only do I increase my chances of winning but the cost is shared among 12 of us so it’s a relatively cheap way to play.”

The man estimates he has pocketed almost half a million dollars in prize money through his syndicate strategy. With five of the six division 1 wins sold at the Hutton Street Lottery Centre and Newsagency.

“I’m not complaining about sharing at all,” the man said.

“Except with my wife,” he laughed.

Meanwhile, a tough-talking truckie from Bentley became teary after he claimed a $1 million Division 1 win from Wednesday’s draw.

The man in his 30s , who describes himself as Bentley’s biggest bogan, said the ticket was an impulse buy when he stopped to grab some lunch.

“I don’t usually shop at Newsextra in Bentley but there’s a ripper bakery around the corner and I fancied a steak and cheese pie,” he said.

“It’s proof that you should never stop thinking with your stomach.”

The man is looking forward to buying his own home after renting for the past 20 years.

“It’ll be straight to the pool room with the winning ticket. I’ll get a specky frame for it and all,” he said.