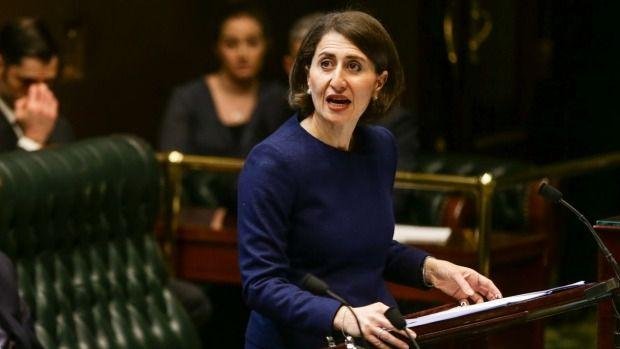 The NSW Government will invite the private sector to invest in and operate the titling and registry business of Land and Property Information (LPI), with net proceeds from the transaction to be invested in new infrastructure.

Treasurer Gladys Berejiklian today announced that the Government would proceed with a 35-year long-term concession after accepting the recommendations of a comprehensive scoping study.

“Investment from the private sector in LPI’s titling and registry operations will provide better outcomes for the state,” Ms Berejiklian said. “The private sector will also be better placed to invest in new technology, which will have major benefits for consumers.”

Net proceeds will fund new infrastructure across the State, including the stadia package. The valuation services and spatial mapping divisions of LPI will not be included in the transaction.

The land title registrar is a public register. Anyone can currently conduct a title search, for a fee, to access information stored on the register. This includes information relating to any encumbrances on a property, lot and deposited plan and ownership details.

The integrity of the titling system will be protected by a strong regulatory framework. This will include Government oversight of any private operator and the continuation of the State’s guarantee of the Torrens titling system backed by the Torrens Assurance Fund.

A newly created regulator will monitor and enforce the operator’s performance in respect of defined service levels, KPIs and the security of the data. In order to ensure transparency, the price of monopoly services will only be permitted to increase by CPI over the term of the concession.

“This provides a more stable and predictable pricing framework for customers,” Ms Berejiklian said. “And importantly the Government will retain ownership of all the data and will require that the data be housed in Australia.”