Love to put off things for later? You’re likely to suffer from insomnia 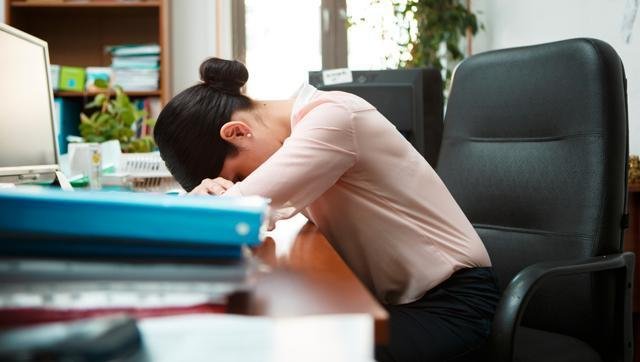 Procrastinators — those who tend to put things for later — are more likely to have problems in falling or staying asleep, finds a study.

The researchers said the link between procrastination and trouble falling asleep seemed to be explained by people worrying about things that they wanted to get done before going to bed, Live Science reported.

At bedtime “people who procrastinate are ruminating about the things they need to do and haven’t done” and that makes it difficult for them to go to sleep, study author Ilana Hairston from Academic College of Tel Aviv in Israel was quoted as saying.

The study involved nearly 600 people. Through online questionnaires, the researchers examined their tendencies to procrastinate, along with their sleep problems and emotional states.

The researchers found that trouble sleeping in participants could be an outcome of procrastination.

The results of the study will be published in a forthcoming issue of the journal Personality and Individual Differences.

Another important dimension that was uncovered said that morning people — those who wake up early in the morning and go to bed early in the evening — reported lower levels of procrastination and fewer sleep problems, compared to those who go to sleep late at night and wake up late — the evening people.

The finding that evening people tend to procrastinate more than morning people, is consistent with previous research, the researchers said.