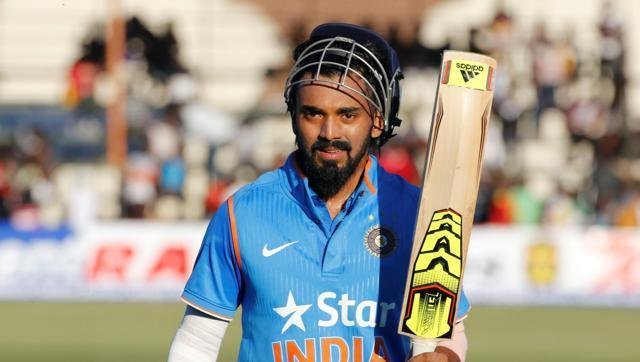 Two days after they suffered a chastening defeat at the hands of Zimbabwe, India exacted revenge with a 10-wicket victory in the second Twenty20 international at Harare Sports Club to level the three-match series at 1-1.

Zimbabwe’s batsmen had led the way in their tense two-run win on Saturday, but on Monday they were limited to 99 for nine as India seamers Barinder Sran and Jasprit Bumrah shared seven wickets.

Sran took 4 for 10 to record the second best figures by a bowler on Twenty20 international debut, while Bumrah took 3 for 11.

In reply, India’s openers KL Rahul and Mandeep Singh took advantage of a couple of dropped catches to knock off the target in just 13.1 overs. Singh finished unbeaten on 52, while Rahul was 47 not out.

The series decider takes place at the same venue on Wednesday.