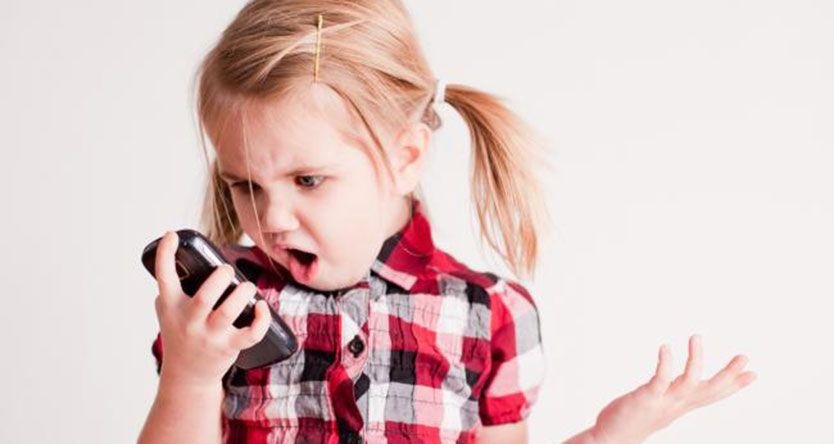 AN Australian girl born today, International Women’s Day, has a good chance of living 10 years longer than her grandmother born in 1960.

She can expect to be around for the start of the next century, because the average life expectancy of her and her Australian sisters is now 84 years.

Domestic violence and chronic disease could prevent her reaching that age, but the odds are good that she will.

The good news isn’t confined to Australian girls. The global average life expectancy for a girl arriving today is 74 years, or two decades longer than the average when actors Tilda Swinton and Julianne Moore were born in 1960.

Even in places with high mortality rates for girls the prospects are good. Life expectancy for Nepalese girls has doubled from 35 to 71 years.

These are among the statistics which will be discussed at the World Congress on Public Health in Melbourne next month. The congress will also consider the factors limiting the health good news.

One Australian woman dies each week in domestic violence; lung cancer is taking more women’s lives; life expectancy for Indigenous women is 73.7 years — a 0.6-year improvement over the previous five years, but well short of the Closing the Gap target.

But there also have been advances.

There has been a 95 per cent fall in the death rate for children aged zero to four years. And there has been an 80 per cent reduction in cervical and uterine cancer mortality.

Women are also less likely to die of breast cancer thanks to screening and improved treatments.