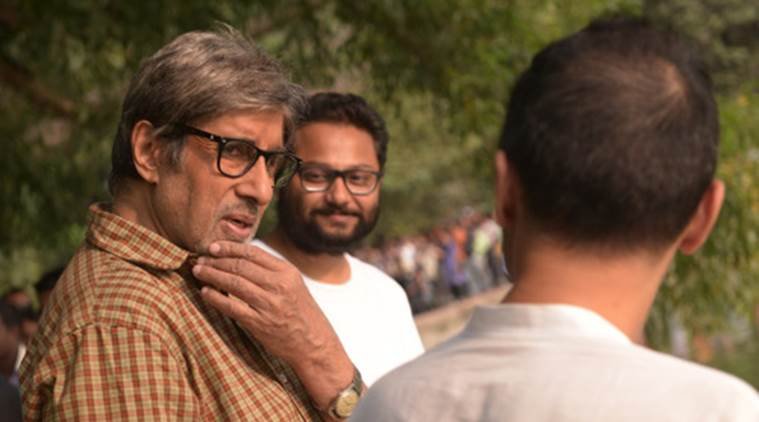 The 73-year-old expressed his opinion about professionalism on his official blog while pointing out at an event for which he didn’t get much time to rehearse.

“Rehearsing for an event at 11:30 p.m. at night and getting angry at the fact of unpreparedness by the event management. A wastage of time and place, when you need each and every second in recuperating and with some civility,” Amitabh wrote.

“Lackadaisical attitudes, indiscipline and lack of getting a work assigned according to the book, not done, and worse, passed on to the authorities… Simply gets my ******* never mind! Just give me the details and I shall need protection and money. That is it. That was all that there was to it.”

“It ruins the entire approach and intent of good work… And lethargy then sets in to ruin any desire you may be having by coming out to this backyard, than complain,” he added.

He is currently seen on the big screen in TE3N, directed by Ribhu Dasgupta. TE3N, which released on June 10, also features Nawazuddin Siddiqui and Vidya Balan.