I have a knack for choosing the wrong people: Kangana Ranaut on her exes 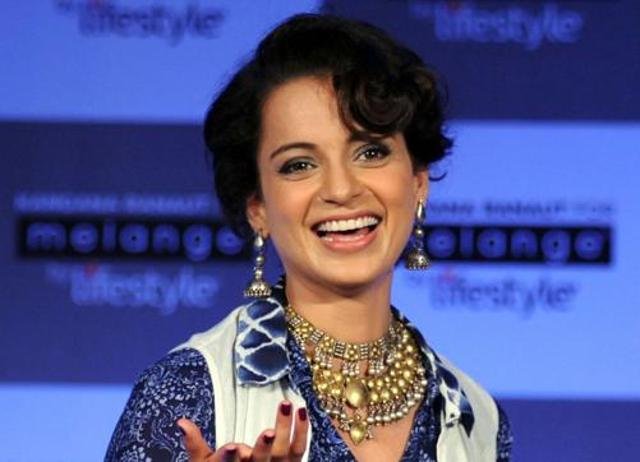 Her relationships have been subjected to a lot of discussion, but actor Kangana Ranaut has always managed to come out of such situations, never mind if it gets a little messy. During a media interaction on Saturday, when the actor was asked to choose someone from the audience to ask a question, she was at her wittiest best.

“Please, you can go ahead and pick someone. I have a knack for choosing the wrong people,” said Ranaut, whose long line of exes include actor Aditya Pancholi, who was older to her by two decades, actor Adhyayan Suman, more famously known as Shekhar Suman’s son and now after all the mud slinging actor Hrithik Roshan has also been added to this list.

The actor is in the midst of a legal battle with alleged ex boyfriend Hrithik. Both the actors have sent notices to each other, revealing details of their rumoured affair. When asked, if she believes in the legal system, Ranaut said, “I have to believe. What can you do if they have slapped you with a legal notice? You have to reply. For all you know, they have taken you to jail or something.

The actor, who didn’t get a great response for her first few films, has seen a gradual rise in her career graph and is now touted to be the highest paying female actor in Bollywood. “There were very brief and fleeting successes before Queen (2013) like Fashion (2008) or Once Upon a Time (2010), but after that I did feel that this is a good time for me. Not just the appreciation, but the overall response, in terms of projects I was being offered and the money I was paid. I thought I could finally make this a career option.”