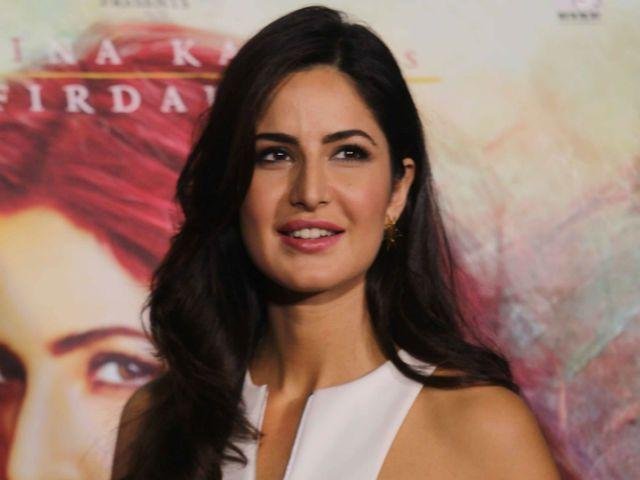 Katrina Kaif, who has always kept away from social media, finally took the plunge on Friday. The Bollywood actor created a Facebook account to give her fans a happy treat on her 32nd birthday and they couldn’t be happier.

The account, created merely 15 hours ago, has already managed more than 3.6 million followers and the numbers are steadily rising.

Katrina also posted her first video where the camera follows her inside her home to the lush-green balcony of her sea-facing Mumbai condo. She is wearing a white tank top and some really cute denim shorts.

In the video, she asks her fans to ‘be nice’ and also wish her because it’s her birthday. And the fans have been doing just that.

DNA had reported that Katrina will celebrate her day with “Alvira Khan Agnihotri, Karan Johar, Ayan Mukerji, Sultan director Ali Abbas Zafar, Kabir Khan and his wife Mini Mathur, Sidharth Malhotra and her manager Reshma Shetty. They are all people she has known closely over the years and has partied with. They will probably be there with her.”