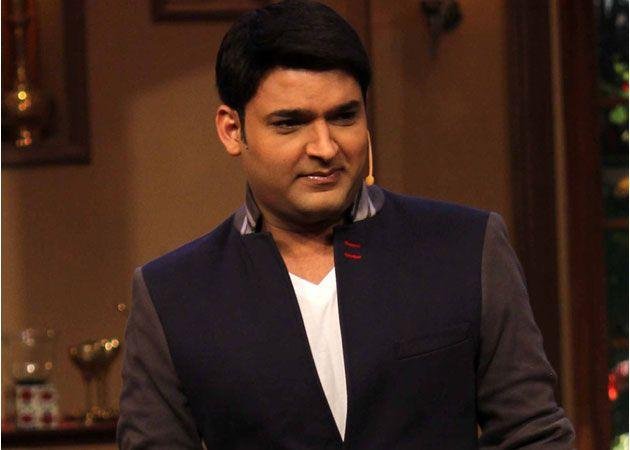 Comedian Kapil Sharma, one of the top entertainers on Indian television, was not being funny on Friday morning when he tagged Prime Minister Narendra Modi in angst-ridden tweets complaining about corruption, also sarcastically referring to “Achhe Din”.

Mr Sharma alleged that he had been asked for a Rs. 5 lakh bribe by Mumbai’s civic body BMC for setting up an office.

The twin forces of social media and Kapil Sharma extracted quick results. Maharashtra Chief Minister Devendra Fadnavis ordered action and the BMC or Brihanmumbai Municipal Corporation wrote to him urging him to file a complaint.

Three hours after the post, which had been re-tweeted over 2,500 times in that time, the BMC said it had asked Mr Sharma to name the officer who demanded bribe from him.

The Chief Minister tweeted. Devendra Fadnavis  “Kapilbhai pls provide all info.
Have directed MC,BMC to take strictest action.
We will not spare the culprit.”

With his posts fuelling a debate on corruption and also a political crossfire, Mr Sharma posted another tweet in the evening.

Mr Sharma hosts a weekend show that features celebrities and a rag-tag group of comedians. Cricketer-turned-politician Navjot Singh Sidhu, who recently quit the BJP and announced his own party in Punjab yesterday, is also a regular on the show.
Recently, reports suggested that the 35-year-old comedy host takes home around Rs. 60 lakh per episode.

Earlier this year, he had said in an interview that he would like to have PM Modi as a guest on his show a la American host Ellen DeGeneres, and talk about anything but politics.