Kangana to play an old woman in Shekhar Kapur’s film 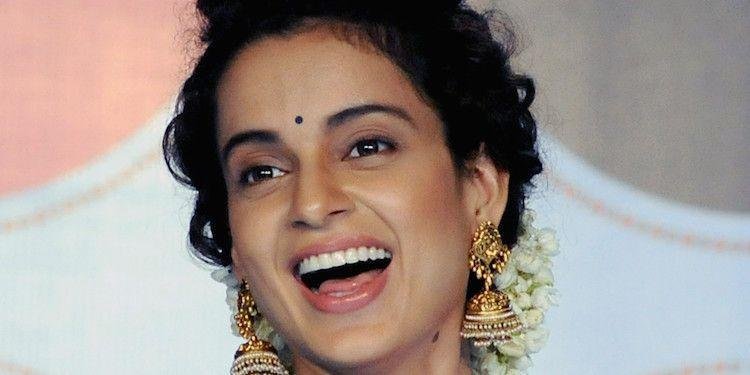 Bollywood actor Kangana Ranaut is in talks with filmmaker Shekhar Kapur for a film where she would get to play an old woman. “I am offered a role of an 85-year-old by Shekhar Kapur. We are in talks for it… We are still working out things. It is a challenging role,” Kangana said on the sidelines of a film festival in Mumbai.

Shekhar is presently working on Paani and Kangana, 28, clarified this is not the film that she has been offered. “I am looking forward to play older roles. I don’t understand why people look down upon older roles. I saw a film Amour about old people… That film changed my view about them,” Kangana said.

“Also I would be ok to play mother roles. They are the purest, and beautiful to play on screen,” she said.