Japan Dad Apologises For Abandoning Son In Forest, Thanks Rescuers 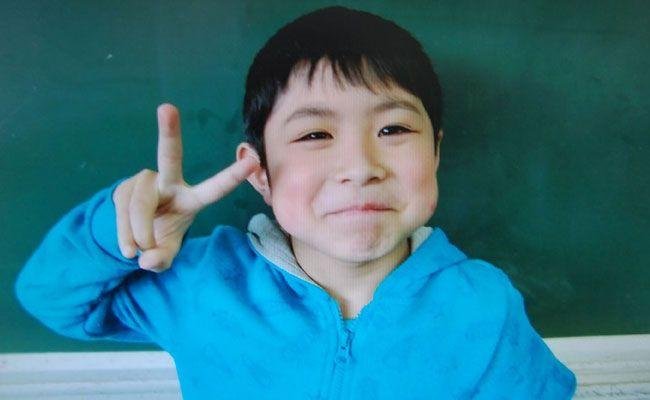 TOKYO, JAPAN:  The father of a seven-year-old Japanese boy who went missing for nearly a week after his parents abandoned him in a mountain forest as punishment apologised today hours after his son was found safe.

“My excessive act forced my son to have a painful time,” Yamato Tanooka’s father told reporters outside the hospital where his son was being treated.

“I deeply apologise to people at his school, people in the rescue operation, and everybody for causing them trouble,” he added, thanking the rescuers.