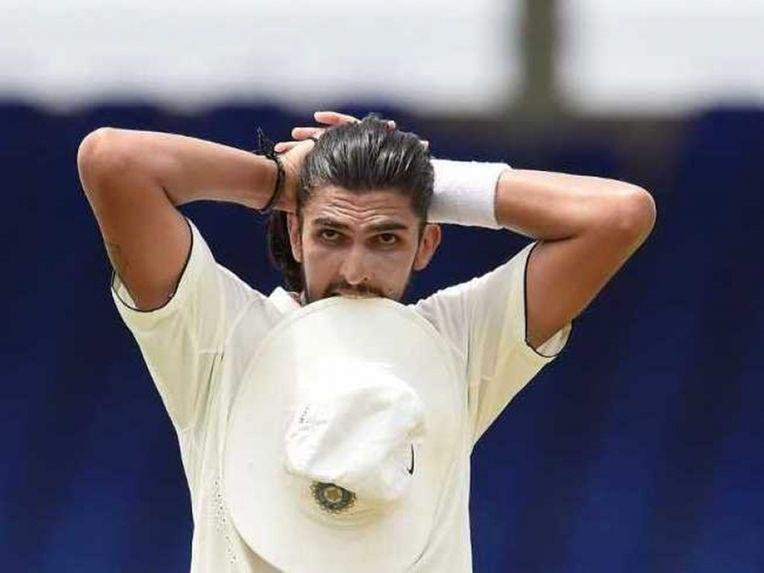 Ishant Sharma, who is recovering from chikungunya, will miss the first Test against New Zealand starting in Kanpur on Thursday. The match in Green Park will be India’s 500th Test.

Ishant Sharma, who is India’s leading paceman, took eight wickets in four Tests in the recent series against the West Indies. He has taken 209 wickets in all in 72 Tests.

Ishant Sharma’s absence should not hurt the Indians. They have ample back-up support with both Bhuvneshwar Kumar and Mohammed Shami available for selection. The Indians haven’t called for Ishant Sharma’s replacement.

New Zealand are already facing injury related problems with Jimmy Neesham ruled out due to a rib injury. Earlier, Tim Southee was ruled out with an ankle ligament strain and returned to New Zealand.