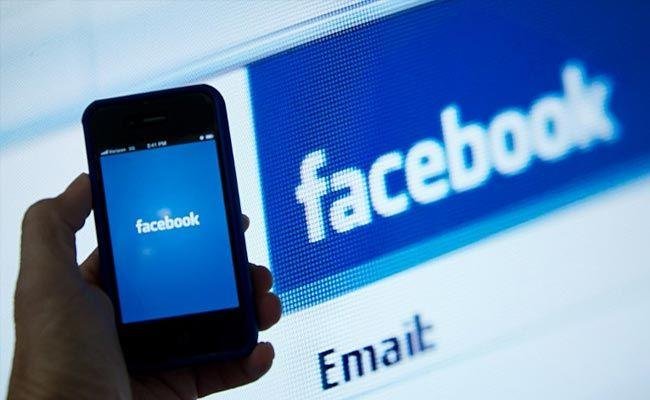 India is the largest market for Facebook’s global progaramme to help developers build apps – FbStart – outside the US, a senior company executive said.

Launched in India in 2014, Facebook’s FbStart is a free one-year programme to help early stage mobile developers build, grow and monetise their apps.

“The reason for our existence is to make the world more open and connected and we have been trying achieving it though our family of apps over the past 12 years,” Satyajeet Singh, who leads Product Partnerships for Facebook in India, told IANS.

More than 75 per cent of top-grossing apps in India get integrated with the social media giant, Singh said.

“Each month, 1.7 billion people use Facebook, one billion use WhatsApp, one billion use Messenger and over 500 million people use Instagram to connect and share their experiences but still billions of people are unconnected. That is why, we’ve built tools like Facebook Platform and initiated programmes like FbStart, to help other developers in scaling their products and businesses and connect the world faster” he pointed out.

With FbStart, the developers are provided all the tools necessary for scaling their products faster, which includes open source tools like React Native for a faster cross platform app development, FB Login and Account Kit for seamless account creation, App Analytics to understand the user behaviour, and many more.

“Once they start getting some traction, FbStart can provide them free access to over 25 free services to take it to the next level. So it’s like helping developers in transforming their idea into a full fledge startup.” he said.

The company is organising an eight roadshows in cities such as Kochi, Chennai, Hyderabad, Mumbai, Pune, Ahmedabad, Jaipur and Chandigarh, to interact with developers in some of these cities, and help understand the specialty about a region and what platform products can be built to help them.

Singh noted that under FbStart, there is scope for high potential mobile start-ups who are developing high quality apps and have seen some growth in their target market and FbStart is taking them to the next level.

Noting that Indian market for FbStart is growing very rapidly, members in the platform regularly reach out to the company especially on the tools and services that they require.

The company now wants to go even deeper and support their developer ecosystem and understand the main concerns of the developers, Singh said.

While acknowledging that technologies such as Augmented Reality (AR) and Virtual Reality (VR), are the future, Singh said that FbStart has tools and platforms for building programmes irrespective of which domain one is working on.

We continue taking feedback on our community on how we can improve it, he added.