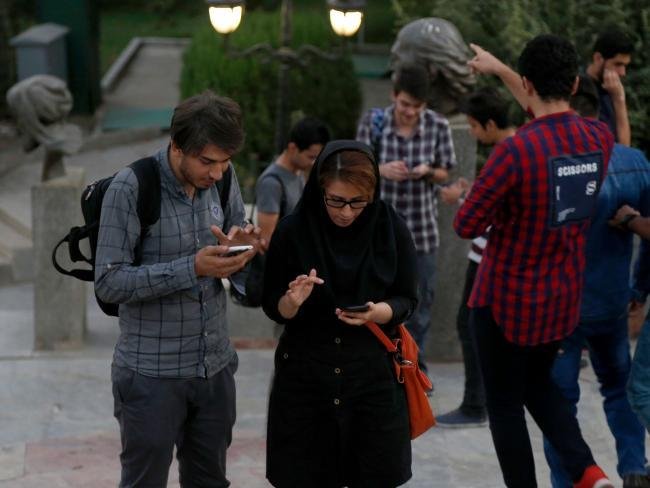 THE overwhelming success of Pokemon Go has led to some unexpected obstacles for the game’s creators.

The public frenzy generated by the augmented reality game has caused traffic and noise pollution concerns for local councils, frustrated administrators of museums and sacred sites across the globe, and even been blamed for causing the death of one young man.

Now one country has just decided to ban the whole thing on the basis of “security fears”.

According to the BBC, authorities in Iran have banned the smartphone app due to unspecified security concerns.

The country’s High Council of Virtual Spaces which oversees the online activity of its citizens handed down the decision.

According to the report, Iran had been deliberating in recent weeks over whether or not to allow its citizenry to play Pokemon Go and were waiting to see how accommodating the producer of the game, Niantic Labs, would be in limiting certain aspects of the game.

Iran is the first country to issue a total ban on the game, but there has already been plenty of other cases around the world where authorities have sought to curtail the activity of players.

A leading religious cleric in Saudi Arabia has previously declared that a fatwa against the original Pokemon card game also applied to the latest smartphone version.

Last month Indonesia banned police officers from playing the game while on duty.

Meanwhile Singapore has also taken a cynical view of the game and will conduct a review into the impact it’s having on civic society.
“We will monitor the situation, how this particular game is being played and … its impact on society,” Singapore’s Minister for Communications and Information, Yaacob Ibrahim said last month.
And last week New York City banned convicted sexual offenders from playing the game while on parole in a bid to protect children.
“As technology evolves, we must ensure these advances don’t become new avenues for dangerous predators to prey on new victims,” the city’s governor Andrew Cuomo said.