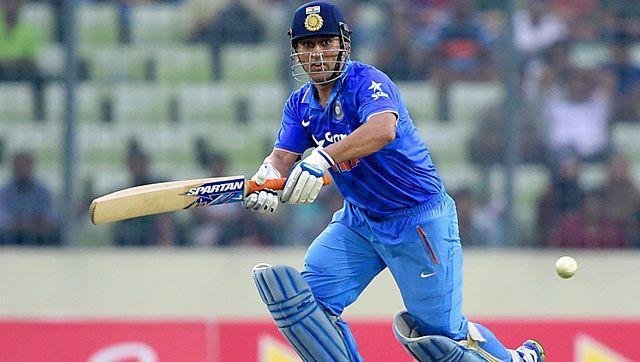 India’s ODI captain MS Dhoni will be representing the Pune franchise in the upcoming IPL season after becoming the first pick of the players draft in Mumbai on Tuesday.

On the other hand, the Rajkot franchise made IPL’s top run-getter Suresh Raina as their first draft pick and the left-hander will be joined by local hero Ravindra Jadeja,New Zealand captain Brendon McCullum, all-round James Faulkner and the star of IPL 8 – Dwayne Bravo.

Pune and Rajkot won the recent franchise bids from the Board of Control for Cricket in India (BCCI) to replace CSK and RR for 2016 and 2017 seasons after the two franchises were suspended by the IPL administrative committee.

The teams could pick 5 each (no more than 4 capped Indian cricketers)in the IPL Draft and the remaining players will go under the hammer in the 2016 IPL players auction to be held in Bengaluru on February 6, 2016.