iPhone 6s is already sold out 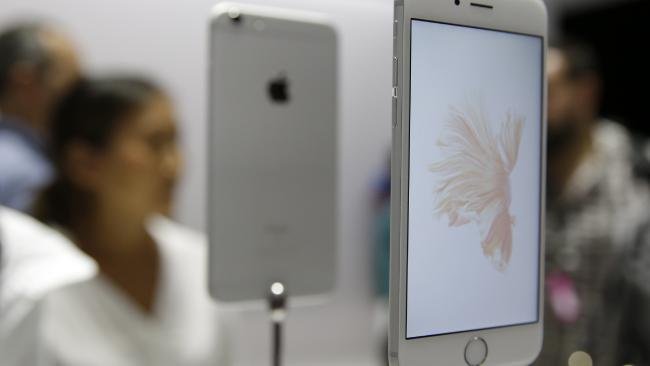 HOPING to snag an iPhone 6s or 6s Plus when they come out on Friday? You better be prepared to line up early.

Apple’s online store shows that online stock for both the iPhone 6s and the iPhone 6s Plus are sold out. The smaller model is issuing a delivery date of between 1-2 weeks away, while the bigger 6s plus won’t make it to your door step for another 3-4 weeks.

These dates will just affect the online store, with Apple stores and telcos having some stock to sell when they open at 8am on Friday.

This is no different to last year where those who weren’t lucky enough to pre-order or get in early when they came on sale were stuck waiting up to two months for their new phone.

When the iPhone 6 and 6 Plus were first able to be ordered in September last year, many sales reps from all three big carriers were telling customers that their phones were in stock, only to later be told that it will be coming in two weeks. No three weeks. No, maybe sometime in November. It was a PR disaster and all parties will be hoping to avoid a similar scenario this year.

The iPhone 6s Plus pricing: