Aishwarya Rai Bachchan on her nervousness for Jazbaa 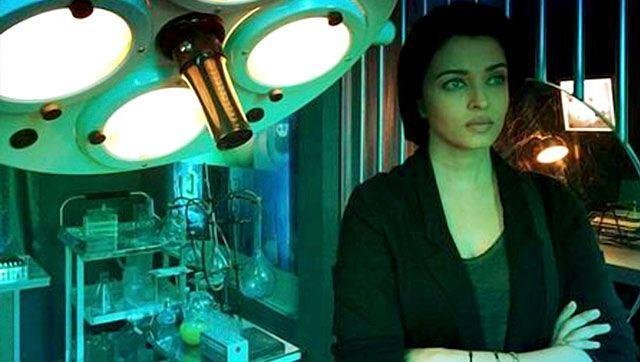 Set for her Bollywood comeback after a gap of five long years, Aishwarya Rai Bachchan claims that she is “nervous” ahead of the release of Sanjay Gupta’s Jazbaa where she will be seen along with Irrfan Khan. “I guess I’m feeling nervous now as everyone is looking forward to the film. October is not far away. Not much time is left for release,” Aishwarya said at the wrap-up party of the film.

Aishwarya plays an advocate in Jazbaa while Irrfan Khan essays the role of a tough policeman. The promos promise to offer edge-of-the-seat thrilling experience in Jazbaa. Talking of her experience of working with Sanjay and Irrfan, the former beauty queen said: “We had a good time making Jazbaa, and as I have said before, it is wonderful working with Sanjay. I haven’t seen the final movie yet… So let’s see, we are looking forward to it.”