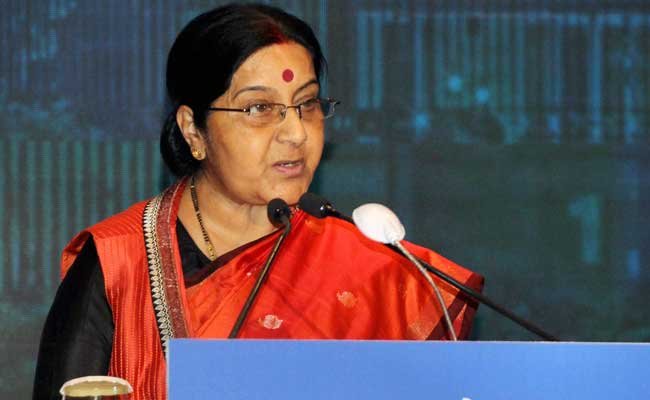 Ms Swaraj said this while chairing a meeting of the India Development Foundation of Overseas Indians (IDF-OI), a not-for-profit trust established by government of India with an aim to supplement country’s social development efforts.

The minister also unveiled IDF-OI’s Online Payment Gateway at the Meeting. “Glad to inform that NRIs/PIOs will now be able to make contributions online to IDF-OI, by using their credit/debit cards,” Ms Swaraj was quoted as saying.

During the meet, the Board Members discussed ways to enhance diaspora engagement with India’s social sector.

IDF-OI, which leads overseas Indian philanthropy into India, is also partnering with the state governments to select projects identified by the states and seek overseas Indians’ engagement with these projects.