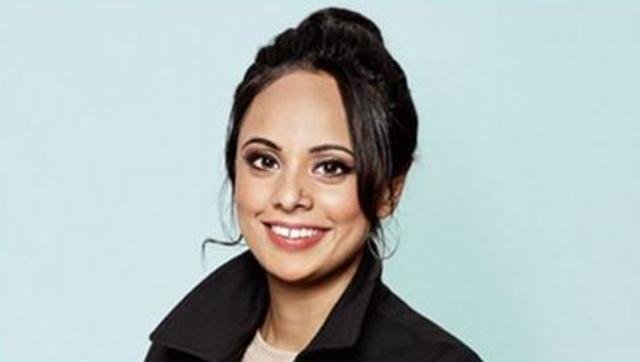 Pavan Amara, an Indian-origin rape survivor who gave up her anonymity and set up a charity to help others, on Friday launched Britain’s first maternity clinic for victims of sexual assault and rape.

Amara, whose family has roots in Punjab, launched the NGO My Body Back in August 2014. It has been running a cervical screening clinic in St Bartholomew’s Hospital in London since then.

The maternity clinic that opened in collaboration with Barts Health NHS Trust in Whitechapel is expected to be replicated in other parts of Britain. The clinic is run by Amara, consultant midwife Inderjeet Kaur, and obstetrician and gynaecologist Rehan Khan.

My Body Back said: “Women have often told us how isolated they felt throughout pregnancy and labour, and how it had triggered memories and flashbacks of being raped in the past”. It said it had been approached by email by women from several countries.

Both clinics run by the NGO seek to work sensitively with women, so they feel safe and relaxed, and their individual needs are met, including extra care for antenatal support with specially trained midwives, psychologists and paediatricians.

Women can refer themselves to the maternity clinic by emailing the team to make an appointment, and do not have to explain details of their experience unless they want to.

My body Back said the service for rape survivors is integrated in the maternity ward of the London hospital, but had created a different birthing pathway to ensure patients receive tailored and sensitive care.