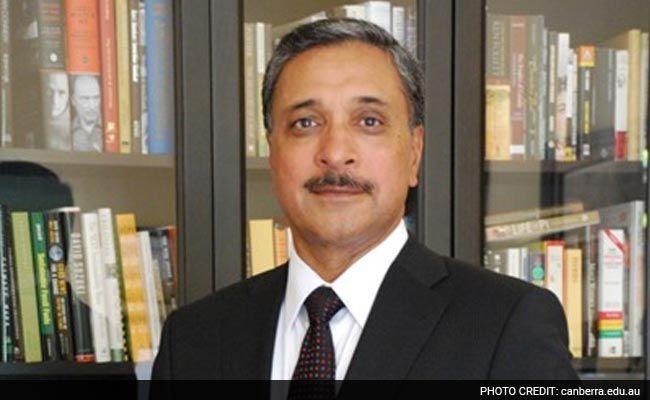 Noted Indian scholar and plant physiologist H Deep Saini has been appointed the next Vice Chancellor of the prestigious University of Canberra.

Chancellor and Chair of University Council Tom Calma AO said the University’s governing body was delighted that the internationally experienced university leader and academic has agreed to become the University of Canberra’s fifth Vice- Chancellor, the university said in a statement.

“Saini’s outstanding academic pedigree and vast international experience will be key to delivering on our vision to be recognised as one of Australia’s most innovative tertiary institutions; world-ranked, with regional, national and international reach,” Mr Calma said.

“Saini comes from a very senior position in a truly world- leading university and will be great for the University of Canberra,” Mr Parker said.

Mr Saini, a notable plant physiologist, said he was thrilled to be appointed the University’s Vice-Chancellor at such a fantastic time for the institution.

“I am both humbled and honoured to have the opportunity to lead an institution with so much grit and promise at such a critical juncture in its evolution.”

“I look forward to the next phase of the University of Canberra’s transformation as a global leader in mission- oriented education and problem-solving research with a solid intellectual core,” Mr Saini said.

“Much of what I am today was shaped during my doctoral studies in Australia. My wife and I started our shared journey here. It is a privilege to now return to serve the country where it all began and to which I owe the crucial formative steps of an exceptionally rewarding career,” Mr Saini said.

Mr Saini completed his undergraduate and master’s degrees at the Punjab Agricultural University in Ludhiana, and doctorate in plant physiology from the University of Adelaide.

Mr Saini has received a number of honours including the Queen Elizabeth II Diamond Jubilee Medal.