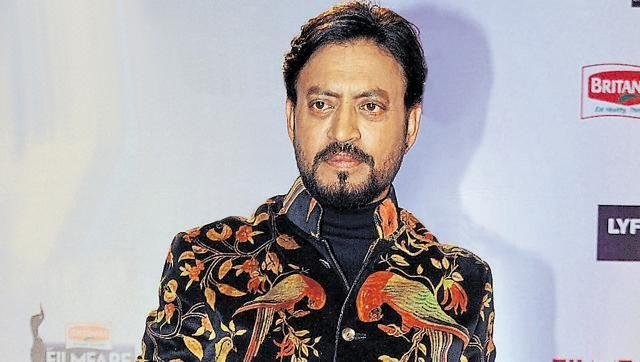 With a slew of Indian actors bagging important roles in Hollywood projects, actor Irrfan Khan, who has worked in several films in the West, feels that the time is now right for Indian directors to make films in Hollywood. “It’s great to see that so many Indian actors are getting good work in Hollywood. It’s brilliant that Priyanka and Deepika are have also bagged projects there. They are hugely talented and I am sure they will make a mark for themselves in the West as well. But I also want our directors to work in the West on Indian stories. That way, we as a country will get better recognition and so will our directors. I think that our film industry has many good filmmakers, who deserve to be appreciated globally,” he says.

The 49-year-old has worked in Hollywood films based on the Indian society — Slumdog Millionaire (2008) and Life of Pi (2012) — but both were directed by Hollywood filmmakers.
- Advertisement -

Irrfan is quick to clarify that he doesn’t want to demean foreign directors who have made films on Indian subjects. “I don’t mean that other directors won’t be able to do justice to such films. I personally think that Life of Pi was something that would have been impossible to make. But it was Ang Lee, who made that masterpiece and I don’t think anyone else could have done a better job than him. Similarly Danny Boyle made Slumdog Millionaire and I don’t think anyone else could have told the story in any different way than he did,” he says.