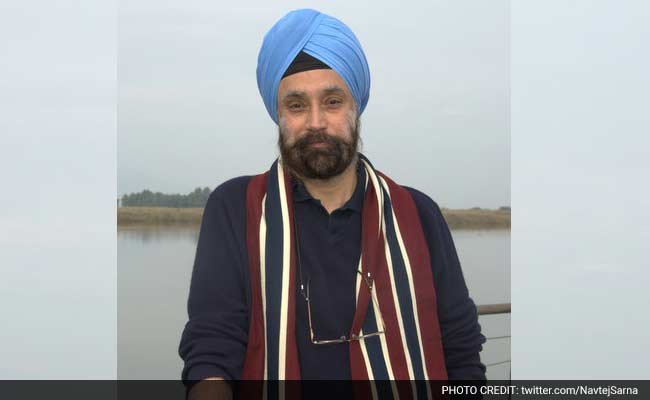 LONDON:  The Indian community in the UK accounting for two per cent of the population is contributing six per cent to the GDP of Britain, thus playing a “very significant” role in building bilateral relations, the Indian envoy in London said.

“India is the third largest investor in the UK and one of the major creators of jobs in the UK,” India’s High Commissioner to the UK Navtej Singh Sarna said.

Though Indian community accounts for 2 per cent of the population it contribute 6 per cent to the country’s GDP, Sarna said at a function where three Indian-origin businessmen were honoured for their contributions to the society.

The US is the biggest investor to the UK followed by China.

Mr Sarna complimented the 1.5 million strong Indian community in the UK for their positive contribution to the British society.

Dr Rami Ranger, a leading businessman who is the winner of the Queen’s award eight times – six times for Business and twice personally for services to British Business and the British Asian Community, received a shield in recognition of his services to the community and business.
Dr Ranger set up his first business in 1987 with a mere 2 pounds capital. He is now at the helm of two of Britain’s fastest growing companies with an annual turnover in excess of 200 million pounds.

The other two honoured at the Annual Dinner of Friends Circle International at the Radisson Portman Hotel were Atul Pathak, one of the UK’s most successful franchise entrepreneurs running twenty-nine McDonald’s restaurants across London and Krishan Ralleigh, Chief Editor of India Link International, a magazine he founded in 1993.

Dr Pathak opened his first McDonald’s in 2003 and now employs more than 2,500 staff who between them serve over 18 million customers a year.