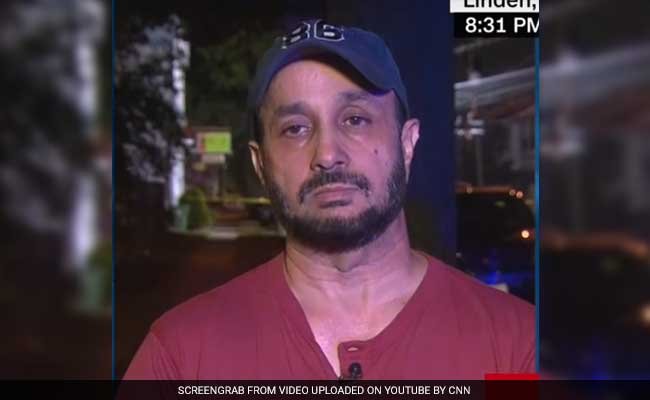 An Indian bar owner helped catch Afghani American Ahmad Khan Rahami, the man accused in the weekend bombings in New York and New Jersey in which 29 people were wounded.

Harinder Bains saw Rahami sleeping in the doorway of his bar in New Jersey around 9 am on Monday, a hoodie pulled over his head.

Mr Bains said he thought it was “some drunk guy” but when he woke him, he recognized him as the man whose face had been flashed on repeat as the bombing suspect.

The businessman had just seen Rahami while watching TV news on his laptop. He walked to his other store across the street and called the police.

When the police came, Rahami pulled out a gun and started firing, shooting an officer in the chest. Rahami made a dash for it and shot at a police car, leaving another policeman injured.

The chase ended when the 28-year-old suspect was shot multiple times. He was taken away on a stretcher.

Mr Bains’s bar is about 5 km from where the New Jersey police had found a backpack containing bombs.

Indian-American attorney Ravi Batra told the Press Trust of India: “It turns out that the Chelsea Pressure Cooker Bomber suspect, a naturalised citizen, is caught by another immigrant, an Indian-American hero Sikh.”