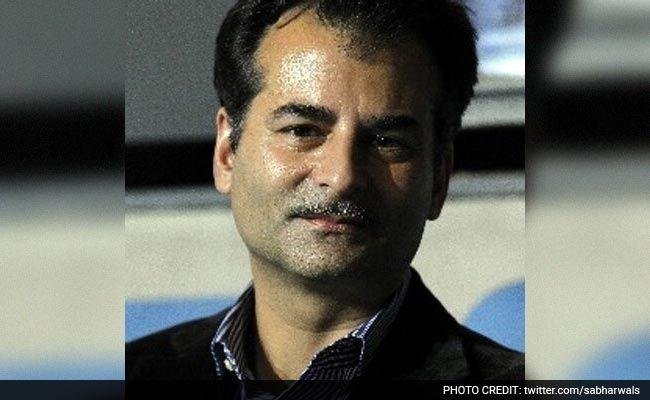 Washington:  Independent investor Sunil Sabharwal has become the first Indian-American to occupy a key administration post at the IMF, three weeks after he was confirmed by the Senate.

Mr Sabharwal, who was confirmed by the US Senate after a long waiting, assumed the position as Alternate Executive Director of the International Monetary Fund on Wednesday.

Given that the US commends more than 16.81 per cent of the total IMF voting share; this is one of the most powerful position in the International Monetary Fund.

US President Barack Obama nominated him for the post in April 2014 and then re-nominated Mr Sabharwal in March 2015.

Born to an Indian father and a Hungarian mother in New Delhi, his parents separated when he was 9 years old and he later moved to Budapest.

Mr Sabharwal served as board chairman of Ogone, a European e-commerce payment services firm, from 2011-13 and advised Warburg Pincus on its acquisition of easycash, a German network services company, subsequently becoming a board adviser there from 2006-2009.

From 2003-2006, he was senior vice president, strategic investments, at First Data Corp/Western Union and from 1997-2003, held executive posts at GE Capital, including managing director.

From 1992-96 Mr Sabharwal worked at the European Bank for Reconstruction and Development, lastly as principal banker.

He has a BS from Ohio State University and an MS from the London Business School.