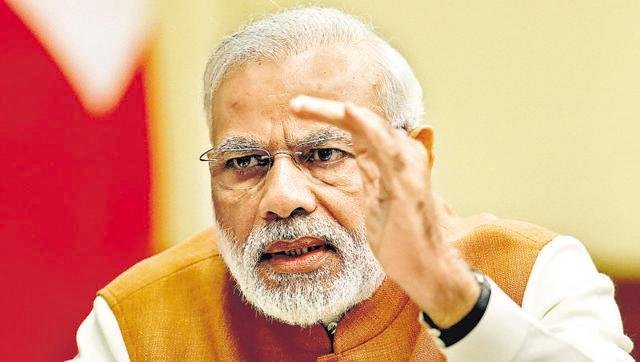 India will ratify the COP21 climate deal made in Paris last year on October 2, the birth anniversary of Mahatma Gandhi, Prime Minister Narendra Modi said in a surprise announcement at the BJP conclave in Kerala today.

The date, he said, had been picked because “Gandhiji’s life had left the smallest carbon footprint.”

Though India had played a key role in the Paris climate summit, it had reportedly been holding out for better assistance in nuclear power deals with the US and a greater push for New Delhi to be allowed to join the Nuclear Suppliers Group.

Last year after the meet, Indian officials indicated that India might not be able to stick to the COP21 timeline for emission reduction.

Indicating the process will take time, Foreign Secretary S Jaishankar had said, “There are huge issues. It will impact on our electricity regulation, Motor Vehicles Act, power plants and airlines,” and referred to their cascading effects.

“I don’t think there’s any point in playing games with the climate,” said Sunita Narain, Director of Centre for Science and Environment. “We shouldn’t be doing climate versus NSG or some other deal.”

India, she said, is a victim of climate change and should push for a more ambitious and equitable plan.

While more than 90 nations had committed to cutting down emissions and switching to clean energy in Paris last year, the deal can take effect only when a minimum 55 countries — representing 55 percent of global emissions –ratify it.

The promise by US and China – and 31 other nations — to ratify the pact this year has given it a significant boost. With India, the number of the countries ratifying the deal will reach 61 – five more than the threshold of 55.