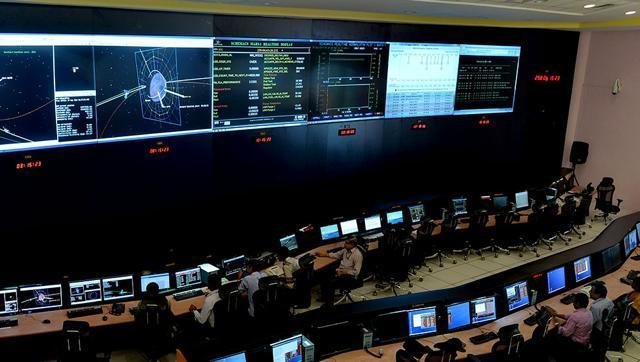 India may have to pay around $ 1 billion as compensation after an international tribunal ruled on Tuesday that the government “unfairly” cancelled a contract between Bengaluru-based company Devas Multimedia and Antrix, the commercial arm of the Indian Space Research Organisation (Isro).

The Permanent Court of Arbitration (PCA) tribunal at The Hague has found that the government’s actions in cancelling the contract between Devas and Antrix Corporation and denying Devas commercial use of S-band satellite spectrum constituted an “expropriation”.

Expropriation is the act of a government in taking privately-owned property, presumably for public benefit. Reports said the government will have to pay about Rs 6,700 crore as damages for arbitrarily annulling the contract in 2011.

“The PCA tribunal also found that India breached its treaty commitments to accord fair and equitable treatment to Devas’s foreign investors,” Devas said in a statement on Tuesday.

The ruling could have a bearing on other Indian government decisions that private companies have contested.

British telecom giant Vodafone is engaged in an international arbitration with India on a case of retrospective taxation under a bilateral investment treaty. Vodafone’s repeated run-ins with taxmen had stoked fears about the country’s high-handedness in dealing with foreign investors.

Devas and Antrix entered into an agreement in 2005 under which Antrix committed to manufacturing, building, launching and operating two Isro satellites and to leasing the associated 70 MHz of S-band satellite spectrum to Devas for a period of 12 years.

In 2011, however, a leaked draft report of India’s national auditor– the Comptroller and Auditor General (CAG)—said there were potentially a number of irregularities in the agreement including conflict of interest, and violation of standard operating procedures.

Isro annulled the agreement shortly after the leaked CAG draft report came out.

ICC also directed Antrix to pay $672 million, or Rs.4,435.20 crore, in damages to Devas Multimedia. Antrix then approached the PCA for a favourable verdict.

“With today’s PCA award, two international tribunals have now unanimously agreed that financial compensation should be paid after the annulment of Devas’s rights,” Devas chairman Lawrence T Babbio said in the statement.

“Other courts in France and the United Kingdom have agreed that the award against Antrix ought to be enforced. We prefer a mutually agreeable resolution of this matter. But until that occurs, Devas and its investors will continue to press their claims before international tribunals and in courts around the world,” Babbio added.

“Procedures were not followed while canceling the contract.”