I did get a few Hollywood offers: Priyanka Chopra 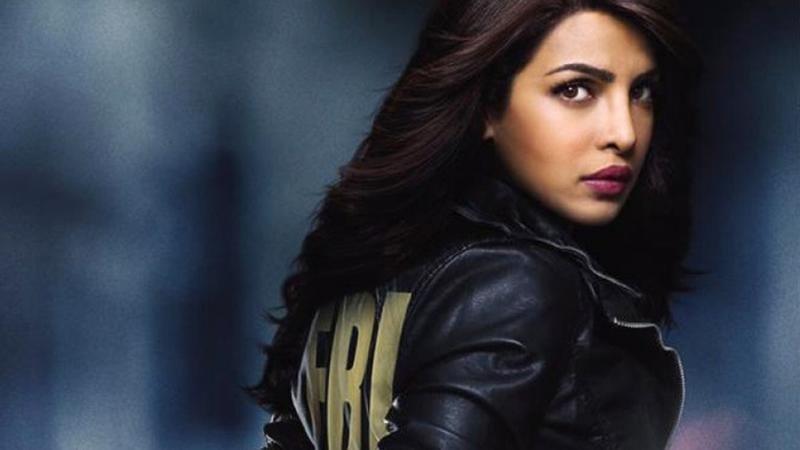 After winning the Miss World title in 2000, and releasing her first single, ‘In my city’ in 2012, Priyanka Chopra cemented her international presence with her latest American TV show, Quantico. She has seen superstardom back home, and is enjoying international recognition now. But she remains unperturbed, while admitting that she was “nervous” about her TV show, and can finally breathe a sigh of relief.

“I was going to a completely different country, that too with no understanding of anything, except the fact that I liked television. I had no knowledge of how the industry worked there. So, it felt exactly like how it did when I came to Mumbai several years ago. I felt like a newcomer all over again. But I’m so grateful for the kind of acceptance I’ve got in America. It’s such a wonderful experience. It’s also a great cultural exchange,” says Priyanka.

She adds that though she started afresh, this time, she was well-equipped to deal with situations with years of experience of being in the business of movies. “I wasn’t as unaware or naive as I was when I started in Bollywood. I’m a professional now, and I’ve been trained in one of the most prolific film industries in the world. I know exactly what I’m doing, though that wasn’t the case when I joined the film industry years ago,” she says.

Prod her on whether rumours about her bagging Hollywood film offers are true, and she admits that there is something in the pipeline. “I did get a few Hollywood offers. But the problem is that my show has been extended so much that my choices will be numbered. I won’t be able to do all the films that I may want to do. It’s a really great problem to have. I haven’t decided yet, but I will sit on it,” says Priyanka.

Currently, shuttling between two continents has become a way of life for Priyanka. And while she says that the decision to literally live out of a suitcase is her own, it does leave her exhausted. “It does take a toll on you. Physically, it’s extremely exhausting. But it’s my decision. I’m an adult, and have taken the responsibility to fulfil so many commitments. It’s my job to be able to live up to them to the best of my abilities. I am very strained for time,” says Priyanka, adding that she’s lucky to have had such great co-stars in her recent film, Bajirao Mastani. “I’m so happy I could somehow promote the film as well. It’s great that Deepika (Padukone) and Ranveer (Singh) are in the film. They helped handle the promotions on that side of the world, while I handled it on this side of the world (laughs). It was a good balance.”

Everyone spoke about the huge box-office clash last Friday (December 25). But ask Priyanka about it, and she says that the industry could handle it. “I think both films can absolutely do well. I, for one, am looking forward to seeing the other film too,” she adds.