How to Manage Your Child’s Behaviour? 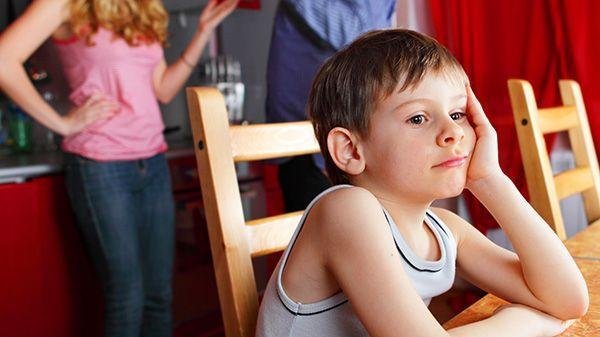 We, as young parents, sometimes wonder how to manage these 21st century children. They are different, they are smarter, independent and are exposed to more information and technology. Parenting style has changed as well. According to a research study, one in four parents these days don’t discipline their children for fear of upsetting them. Children get a far easier ride than parents did twenty or thirty years ago. Research shows that the way a child is raised, shapes the way he/she sees the world and behaves. So, it is important for the parents to address these behavior issues at an early age by using clear behavior expectations, consequences, and a reward system.

We, as parents, need to understand that each behaviour has a purpose to serve and most behaviours can be fixed, if noticed early and targeted using right interventions.

Here are ten tips for the parents:

(Rekha Rajvanshi has a Masters of Psychology and Master’s of Philosophy in Education. She also studied Special Education at Macquarie University and works as a learning and Support teacher. She deals with various challenging behaviours in her profession.)