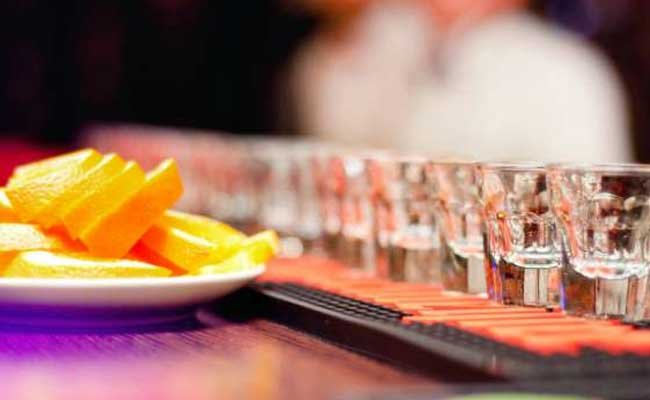 Drinking 14 or more servings of alcohol a week may reduce fertility in women by 18 per cent, a new study has warned.

Researchers from University College London carried out a large study to examine the association between pre-conception alcohol consumption and time to pregnancy.

In total, 6,120 female Danish residents, aged 21-45 years, were included in the study. They were all in a stable relationship with a male partner, trying to conceive and not receiving fertility treatment, between 2007-2016.

Each female participant completed bimonthly questionnaires for 12 months, or until conception occurred, on alcohol use, pregnancy status, menstrual cycles, frequency of intercourse and smoking.

Alcohol consumption was self reported as beer (330 mL bottles), red or white wine (120 mL glasses), dessert wine (50 mL glasses) and spirits (20 mL), and was categorised in standard servings per week.

This is an observational study, so no firm conclusions can be made about cause and effect, they said.

The study did not distinguish between regular and binge drinking, which is important because alcohol can affect the menstrual cycle.

The male partner’s alcohol intake was also not taken into account, which is known to affect sperm quality.

The researchers recommend couples to abstain from alcohol during fertile window until a pregnancy is ruled out, because the foetus may be particularly vulnerable to alcohol during the first few weeks after conception.

Although the study suggests that low to moderate intake of alcohol, defined as one to seven servings a week, seemed to have no effect on women’s fertility, nor did the type of alcohol beverage consumed.

In developed countries, up to 24 per cent of couples experience infertility, defined as time to pregnancy of 12 months or more.

Annie Britton from University College London, said the results “offer some reassurances” to couples trying to get pregnant.

It also suggests that “total abstinence may not be necessary to maximise conception rates” because “if alcohol is consumed moderately, it seems that this may not affect fertility,” added Britton.

“If a couple are experiencing difficulty in conceiving, it makes sense for both partners to cut down on their alcohol intake,” she added.

The study appears in The BMJ Journal.