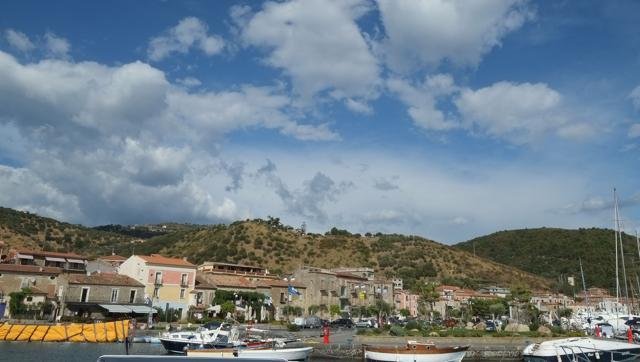 Scientists have revealed part of the secret behind the unusually high number of centenarians in the small village in southern Italy. They say the low levels of a particular hormone that affects circulation is the reason.

Italian and US experts have spent the last six months investigating the extraordinary longevity of residents of Acciaroli, where more than one in 10 — 81 at the mayor’s last count — of the village’s population of 700 is over 100 years old.

Acciaroli is part of the Cilento coast, an area of outstanding natural beauty where the late US nutritionist Ancel Keys first established convincing evidence of the health benefits of a Mediterranean diet based on olive oil and rich in fresh fruit, vegetables and fish.

As well as reaching extremely old age, people in Acciaroli and tiny communities nearby also seem to be largely immune to dementia, heart disease and other chronic conditions associated with ageing in most of the Western world.

Researchers from Rome’s Sapienza University and the San Diego School of Medicine said Monday that the explanation could lie in low levels of adrenomedullin, a hormone that acts to widen blood vessels.

Adrenomedullin is present “in a much reduced quantity in the subjects studied and seems to act as a powerful protecting factor, helping the optimal development of microcirculation,” or capillary circulation, they said in a statement.

Capillary blood vessels tend to degenerate in older people, but the seniors in Cilento had capillaries of the sort found in much younger people, even those in their 20s.

The study also found “metabolites present (in the bodies of those studied) which may have a positive influence on longevity and the well-being of Cliento’s centenarians”, the statement said, without giving further details.

The researchers have decided to extend the study and expand their research, including by launching a fundraising campaign.

Aside from blood tests, the researchers also carried out cardiac and neurological tests, Alan S Maisel, the San Diego cardiologist heading up the project, said.

The scientists are looking into whether genetics could combine with lifestyle factors — diet and physical activity — to extend the villagers’ longevity.

The Cilento locals all eat rosemary — known to improve brain function — almost every day, and also all practise some physical activity daily, such as fishing, walking or gardening, another line of enquiry for the scientists.

Before Monday’s release of results, Maisel also pointed to what may be another important ingredient in the recipe for a long and happy life.

“Sexual activity among the elderly appears to be rampant,” Maisel said. “Maybe living long has something to do with that, it’s probably the good air and the joie de vivre.”