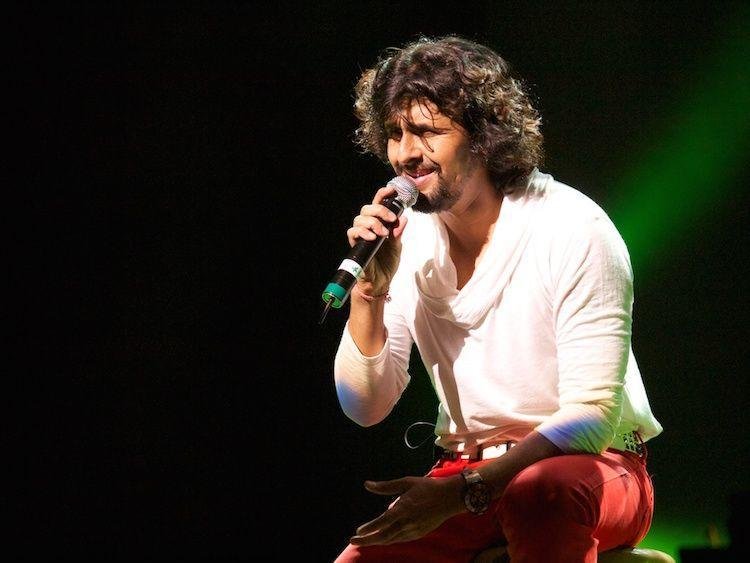 India’s one of the best singers Sonu Nigam turns 42 on 30 July. The singer, who started his career in music at the age of four, has touched great heights in the industry.

From his hit albums to mesmerising songs, Sonu Nigam has captured millions of hearts over the years.

Let’s take a look at some lesser known facts about Sonu Nigam on his birthday: