Ever wonder how babies learn to talk? Here’s how 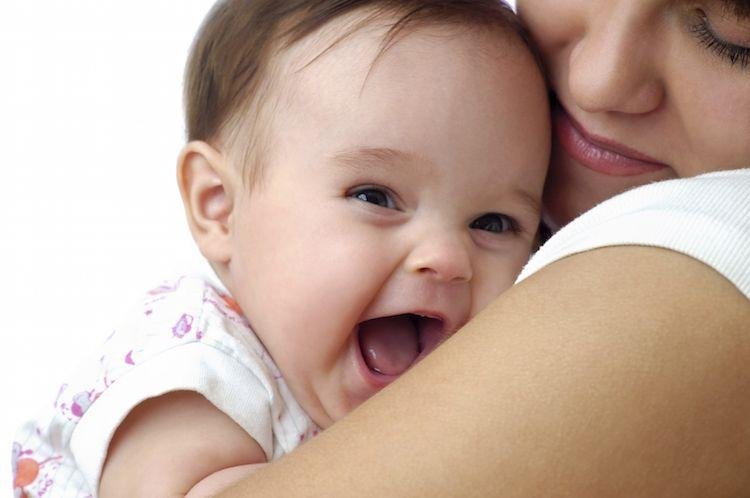 Gaze shifting, when a baby makes eye contact and then looks at the same object that the other person is looking at, is one of the earliest social skills that babies show.

“Our study provides evidence that infants’ social skills play a role in cracking the code of the new language,” said co-author Patricia Kuhl from the Institute for Learning and Brain Sciences (I-LABS), University of Washington.

Babies about 10 months old who engaged in more gaze shifting during sessions with a foreign language tutor showed a boost in brain response that indicates language learning.

For the study, babies from English speaking households attended foreign language tutoring sessions. Over four weeks, the 17 infants interacted with a tutor during 12 sessions of 25 minutes each.

The tutors read books and talked and played with toys while speaking in Spanish. The more gaze shifting the babies participated in during their tutoring sessions, the greater their brain responses were to the Spanish language sounds.

“We found that the degree to which infants visually tracked the tutors and the toys they held was linked to brain measures of infant learning, showing that social behaviours give helpful information to babies in a complex natural language learning situation,” Kuhl said in Developmental Neuropsychology.

“Babies learn best from people. During playtime your child is learning so much from you. Spending time with your child matters. Keeping them engaged — that’s what helps them learn language,” Brooks said.