Google working on a third operating system, but no one really knows why 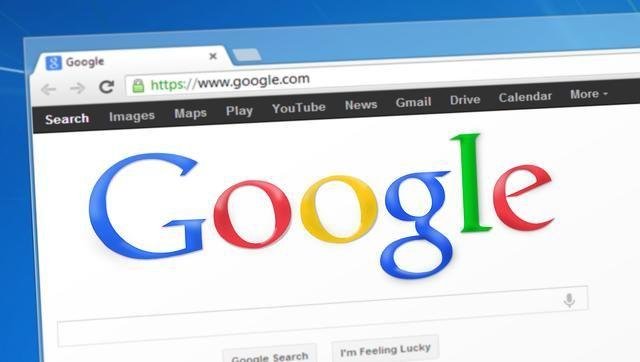 TECH giant Google already has two operating systems — Android and Chrome OS — but now it is working on a third.
The only thing about the new operating system, codenamed Fuchsia, is the fact no one really knows why Google is creating it.
While the tech giant is yet to comment on its intended use, the OS currently exists on Google’s code depository and on GitHub — a software development platform.
Early code shows Fuchsia’s is not based on the Linux kernel — the core code used for both Android and Chrome OS — instead, it will a new Magenta kernel.
“Magenta targets modern phones and modern personal computers with fast processors, nontrivial amounts of ram,” Google’s own documentation read.
This fits with rumours suggesting the tech giant is working to combine Chrome OS and Android into a single operating system for release in 2017.
Google senior software engineer Brian Swetland is leading the project and recently explained why the code could be found online before an official announcement had been made.
“The decision was made to build it open source, so might as well start there from the beginning,” he said on an IRC.
The software engineer said it was “booting reasonably well” on small-form factor Intel PCs and on an Acer Switch Alpha 12 laptop.

For now it’s just a waiting game to see what Google has in store.