To be gay or lesbian is a basic human right, says Sonam Kapoor 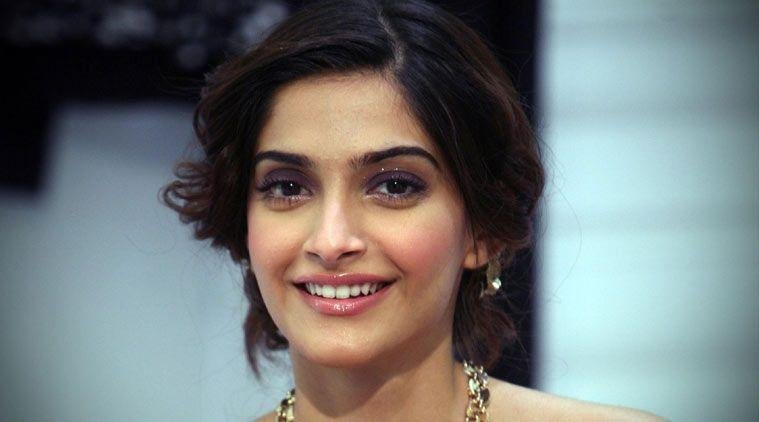 Actress Sonam Kapoor extended her long-continuing support to the LGBT community at the inaugural event of the Kashish Mumbai International Queer Film Festival yesterday (May 25) evening.

Agreeing with Sir Ian McKellen’s call of getting rid of the draconian section 377 of the Indian Penal Code, Sonam told us that she has always been a supporter of gay and lesbian rights.

“It’s a basic human right. It’s not about lesbian, gay, male, female or transsexual. It’s about being able to be who you want to be and being somebody who is just themselves. I have advocated that from the beginning of my career.”

Sir Ian, who has been actively championing the cause of the LGBT community, lent his support to those who were protesting against section 377 in India. Calling it a colonial hangover, Sir Ian said, “I am happy to be at Kashish Film Festival and apart from celebrating Shakespeare, I have also come here to support those who want to get rid of section 377.”