Akshay Kumar is a superstar, but an underrated actor: Ileana D’Cruz 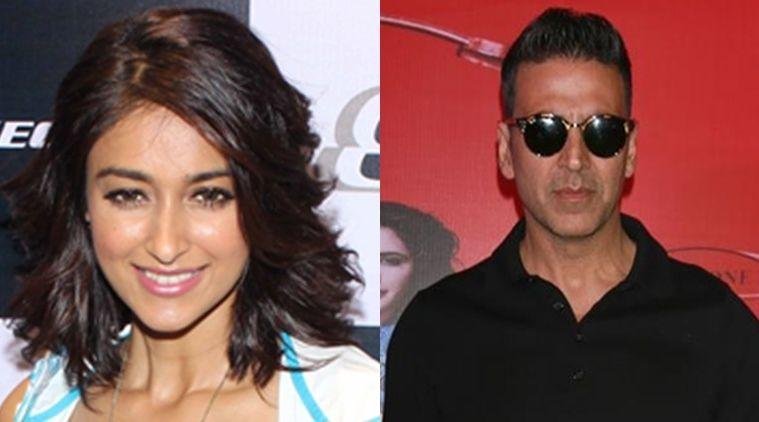 Akshay Kumar may be known as a superstar, but he is an underrated actor, feels his “Rustom” co-star Ileana D’Cruz.

Ileana feels that people talk more about his superstardom as compared to his acting skills.

Asked about the experience of working with Akshay, Ileana told IANS: “It was really amazing to work with him… He’s one of the most underrated actors we have. He’s a superstar… Don’t get me wrong, but as an actor, people talk less about his acting capabilities than his superstardom.”

The “Barfi!” star says she was surprised as to how quickly the film got over and that she was upset when the film got wrapped.

“I normally don’t get emotional when a film gets over. I am actually excited. I was pretty upset when the film wrapped up, and that I couldn’t get back on the set to play the role opposite Akshay,” she said.

The actress says it was amazing working with the “Boss” star, with whom she felt a unique onscreen chemistry.

“The kind of scenes we have done together have immense amount of chemistry. I haven’t experienced this chemistry with any other actor. There was this beautiful onscreen relationship we shared,” she said.