‘Fountain of youth’ pill may be just 2 yrs away 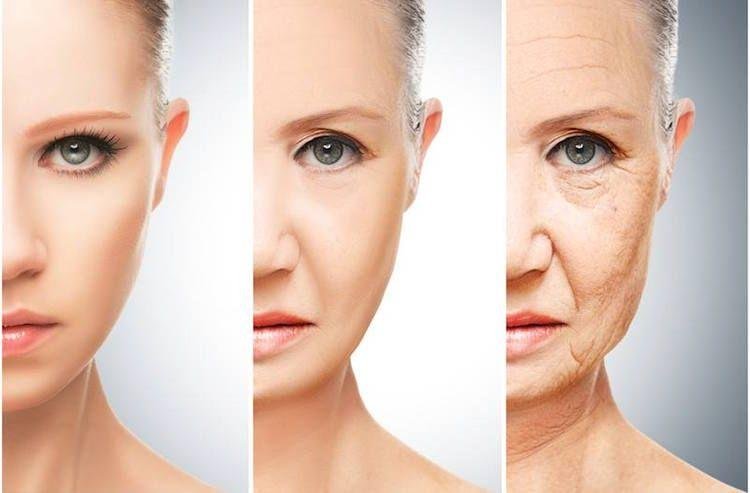 Washington D.C, Jun 5 (ANI): Hang on to your hat as a pill that turns back the clock could be available in just two years.

According to a McMaster University study, the ‘youth’ pill, which is aimed at reversing the damage done by dementia and other age-related diseases, is based on a blend of thirty vitamins and minerals widely available in health food stores and will be taken as a dietary supplement.

The scientists said that early tests of the formula, which contains common ingredients such as vitamins B, C and D, folic acid, green tea extract, cod liver oil, have been “dramatic.”

They believe it could someday slow the progress of catastrophic neurological diseases such as Alzheimer’s and Parkinson’s.

In the latest study, mice, which had widespread loss of more than half their brain cells, severely impacting multiple regions of the brain by one year of age – the human equivalent of severe Alzheimer’s disease, were fed with the supplement on small pieces of bagel each day over the course of several months. Their improvement was remarkable.

Lead author Jennifer Lemon said that they hope that this supplement could offset some very serious illnesses and ultimately improve quality of life.

The next step is to test the supplement on humans to check for any side effects. This is likely to happen within the next two years, and will first be given to those already suffering from neuro-degenerative diseases.

The study is published online in the journal Environmental and Molecular Mutagenesis. (ANI)