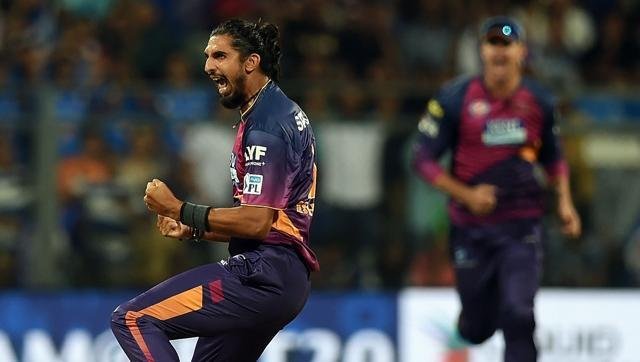 Former India cricketers were split over the Bombay High Court’s decision to shift 13 matches of the ninth edition of the Indian Premier League out of Maharashtra due to severe drought that the state is facing.

Former cricketer Madan Lal said: “Shifting some matches out of the state is not the solution. The amount that Maharashtra was getting from hosting the IPL, it will lose that too due to the decision. I empathise with the farmers, but shouldn’t our politicians plan for such scenarios? We need long term measures like canals to counter drought-like situations and then maybe the Board of Control for Cricket in India (BCCI) can help monetarily to implement such measures. Why did the petitioners remember the IPL so late in the day?”

While Bishen Singh Bedi welcomed the decision, he argued that the decision would not make too much of an impact to ease the water crisis in the state.

“Maybe shifting 13 games won’t make much of a difference. It is just symbolic sympathy. But it is necessary. I’m aghast the HC had to intervene and dictate the BCCI to do this, when they should have done this off their own volition. In Maharashtra, the situation is so grim. But even more baffling is that in a city like Mumbai, which gets such good rains in the monsoon, why aren’t there better measures to harvest rainwater, which eventually ends up into the sea?”

Maninder Singh meanwhile welcomed the decision, branding it ‘beautiful’. “The court has considered public sentiment while making the decision but also given time to franchises and the board to manage the switch. As a responsible fraternity, we must do whatever help we can. Human life is more important than cricket matches.”