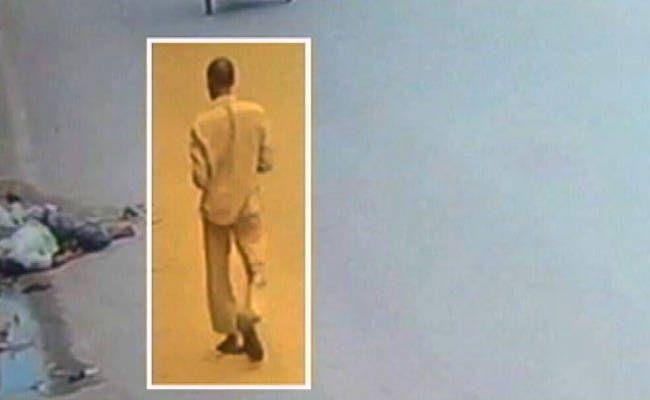 In New Delhi, there are few sidewalks.

Thus, the man identified later by police as Matibool walked along the side of a wide road.

CCTV footage that has since gone viral shows Matibool on his way home from an overnight shift as a security guard, carrying a cellphone in his hand. It is dawn. Suddenly, a speeding three-wheeled truck barrels down on him from behind, knocking him into the air.

The driver gets out, sees Matibool’s crumpled body and decides against even approaching him. In a matter of seconds, the driver is back in the truck, and away he goes. Had he checked, he would’ve felt a pulse.

As Matibool lay bleeding for an hour, men and women riding in 140 cars and 82 rickshaws would avoid his dying body. So would 181 bikers and 45 pedestrians. At one point, an emergency response van used by the Delhi police drives by.

The father of four may or may not have been alive when he was served the ultimate indignity. A cycle rickshaw passes his body and stops a little bit down the road. A passenger alights, walks by Matibool and picks up his cellphone, which has cracked in half. He gets back on the rickshaw and leaves.

There are multiple hospitals on the road where Matibool eventually died.

He was one of millions who have come to Delhi from India’s small towns and villages, working around the clock to send home money.

On Thursday, Delhi’s government announced plans for an “incentive scheme” that would reward those who bring accident victims to hospitals.

Many don’t do so now because they fear harassment and questioning by police. Delhi police are notorious for demanding bribes, and submitting oneself as a witness to a crime can lead to years of headaches while India’s syrupy-slow court system calls you to the stand again and again.

The police say they are searching for the truck driver and the phone thief.