Failure is a part of life: Yami Gautam 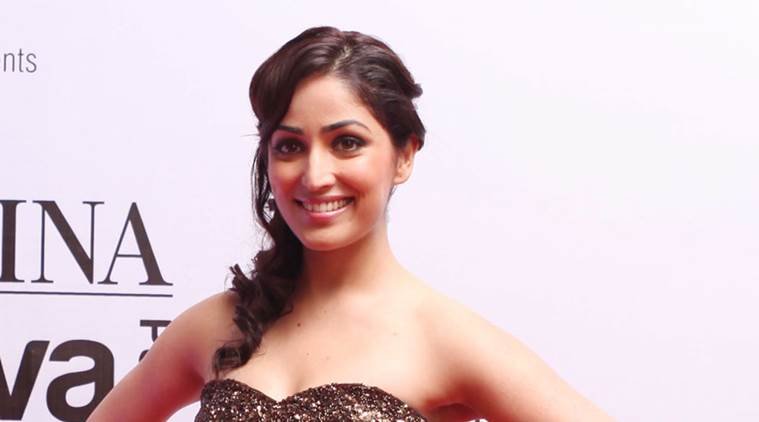 After delivering a hit with the 2012 film Vicky Donor, actress Yami Gautam has also tasted failure in her four-year-long journey in the industry. But she shrugs it off, saying failure is a part of life.

The Badlapur star says till the time one doesn’t fail, “how would you know what is the taste of success or what it is to be successful”.

“Even though ‘Vicky Donor’ was a huge success, I have had one or two films, which have not done well, but that’s alright,” she added.

Yami says failure helps in growing as a person.

“You do feel bad of course at that time, but if I didn’t move ahead I wouldn’t have got these films that I got today,” Yami said.

On the work front, Yami will soon be seen sharing screen space with superstar Hrithik Roshan in ‘Kaabil’, directed by Sanjay Gupta.

The film, produced by Hrithik’s father Rakesh Roshan under his banner FilmKraft Productions, is set to release on January 26 next year.